CentOS, how to watch YouTube videos with Mozilla Firefox? 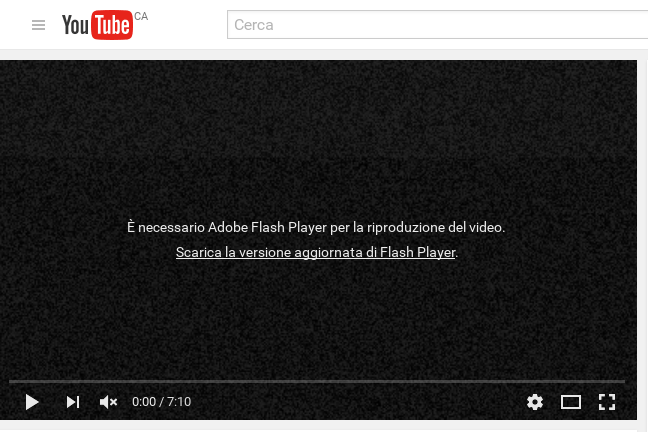 ("It's necessary Adobe Flash Player to play this video. Download the updated version of Flash Player")

While HTML5 should be the default player and not Flash, try using an add-on for Firefox to force it to actually use HTML5. Here are some add-ons that should do the job:

To make sure your browser has complete HTML5 support, you should also update it to the latest version if you haven't already.

I just tested it on latest CentOS, it should work: 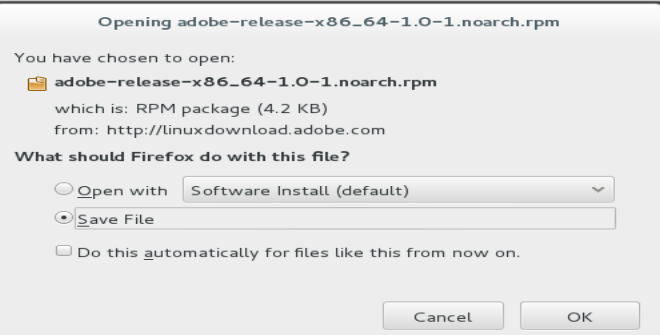 Close all firefox window and restart it, it should work now. Visits to https://www.adobe.com/software/flash/about/ should able to see your version:

You can try the approach here:

And some updating work/fix dependencies.

It's a possible threat to the security of your system. At your own risk, like many have stated.

Adobe abandoned Flash for Linux years ago. Which is a good thing because Flash is a security nightmare.

If you really must play a flash video, the best method is to just download it and play it with mplayer or similar. Or convert it from .flv to .mp4 or something with ffmpeg or handbrake. There are several video-downloader plugins available for firefox that make it easy to download a video rather than play/stream it.

Alternatively, use google chrome or the open-source version chromium with the Pepper Flash Player. Note, however, that flash is and always will be a constant stream of security holes that may be used to compromise your system via a cunningly mal-crafted flash program.

I have no idea if it's pre-packaged for Centos or not, but it's packaged for debian as pepperflashplugin-nonfree - that contains a script which downloads google chrome, extracts the flash player and installs it for chromium to use (so you can get the flash player in chromium without google's other proprietary spyware).

Note that support for 32-bit has been dropped by chrome's pepper flash.

Here's how I was able to view HTML5 YouTube videos in Firefox running on CentOS7 using the Gnome desktop.

Using the default Firefox install, press "alt" and "T" key to select "Tools" on the browser (using shortcut keys will show pull down menu if not active). Then, select "addons" from the pull-down menu. Once on plugin page, select "get add-ons" and did a search for HTML5. There were many plug-in choices, apparently enabling both HTML5 and Flash to be viewed on YouTube. Several are "free" at the moment, but with varying degrees of data collection and possibly other annoying behaviors. The plug-in installed automatically just by pressing the install button next to the plug-in. It did not require a browser restart.

As for which plug-in, the "f|5" plug-in worked for me. I picked it only due to it's popularity.

Not the answer you're looking for? Browse other questions tagged linux centos firefox browser youtube or ask your own question.