Copies to NFS server write to mount point, not to mounted drive

I have a drive mounted at /home/ftpuser/uploads, and the /home/ftpuser folder is also exported via NFS. FTP uploads to the uploads folder work as intended. If I unmount the drive, the files disappear, then reappear when I mount the drive.

Am I missing some server-side option(s)?

EDIT UPDATE: User proposed something I had suspected, that NFS server was starting before the secondary disk was mounted and this was causing files to be copied to the mount point instead of the mounted disk. nfs-kernel-server is started pretty early. I looked through some of the scripts in /etc/rc5.d and didn't see any reference to mounting disks. 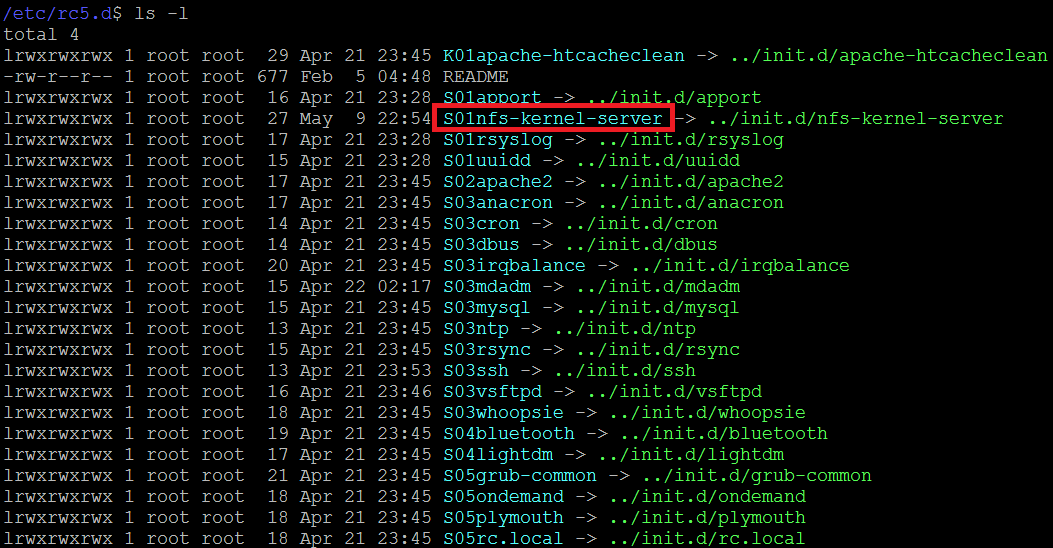 Browse other questions tagged nfs ftp cp vsftpd or ask your own question.