Ubantu slow boot and shutdown issue : how can I fix this?

Initially my boot time was really low, it used to boot in seconds and user processes were also up and ready to use within a minute, now for some reason my boot up really slow and also my system never shuts down, every single time l'll have to manually press the power button to turn off the machine ( stuck at ubantu load page while shutdown, sometimes whole screens pixels act weird and output different colors) I ran some commands to check if there was an issue here, so I found in dmesg there is jump from 50 to 2358 seconds, here is my full dmesg report

where wlp7s0 is my wifi network interface,I dont know if this is the actual problem but this is my hunch. and my GRUB file at /etc/default/grub is

I dont think anything here is causing the shutdown problem, still not able to figure it out !!

Please help me fix these issues. in short: need fast boot up and actually shut down rather than me manually pressing the button to turn it off. here is how my screen looks after 5-10 seconds after me pressing shutdown button,my guess is display driver has an issue, how to fix it? 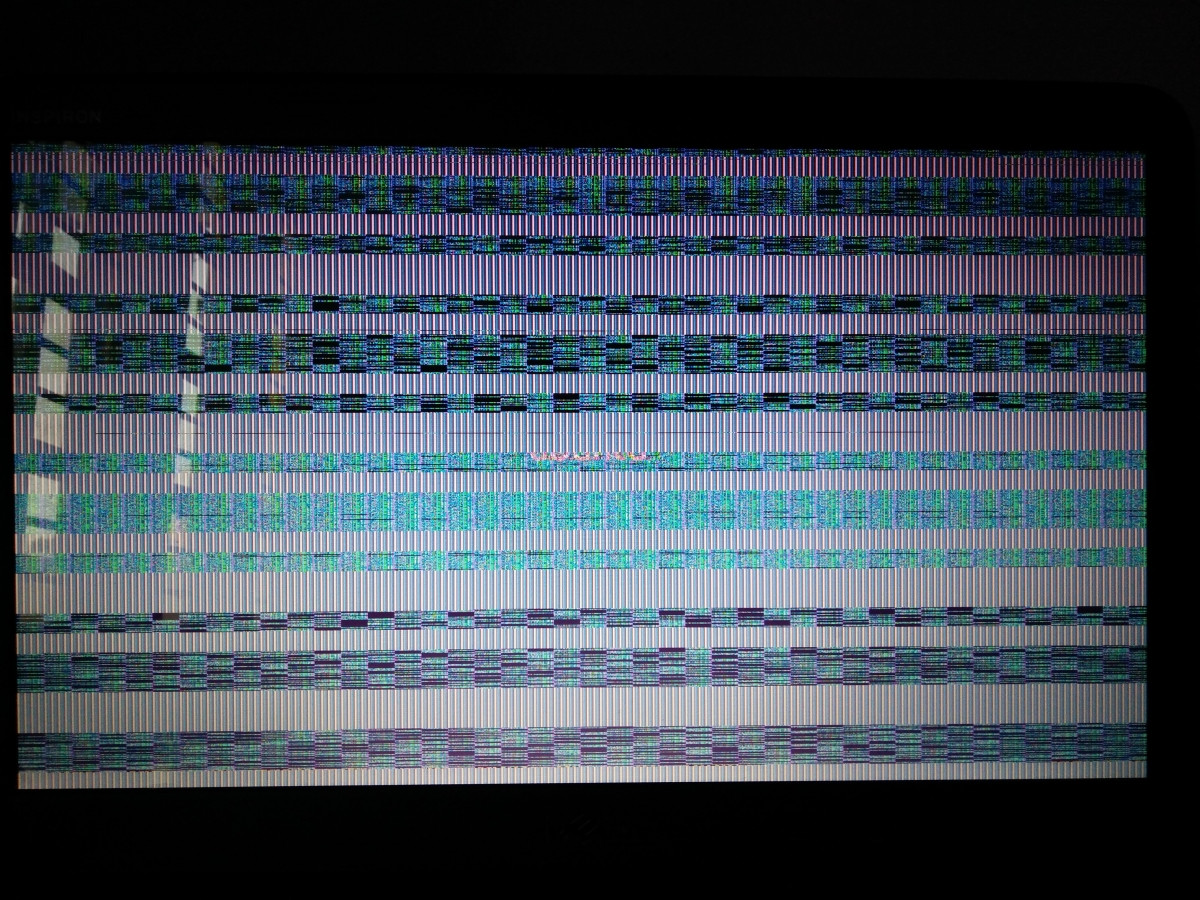 (note: I have reviewed start-up applications and none of it seems heavy)

As indicated in the dmesg report, there appears to be a problem somewhere with /dev/vmmon which is an interface of the VMware kernel driver used for example by VMware Workstation. It seems to attempt to set the system time during boot, and such operations can cause freezes as the system adjusts to it.

I'd suggest attempting to blacklist or uninstall the vmware modules if you don't use them to correct the problem, at least temporarily for troubleshooting

Not the answer you're looking for? Browse other questions tagged ubuntu boot boot-loader shutdown or ask your own question.