I am trying to Triple boot Kali Linux with windows and Ubuntu. Ubuntu and Windows 10 are both already installed on my Dell-Inspiron. I was following the tutorial at Making a Kali Bootable USB Drive to make the Bootable Kali USB Drive. I was able to create it on both Windows and Ubuntu, but when I go to the boot menu and try to boot from the USB, nothing happens and I get the usual page where I have to select which OS to boot into. Can someone point me into the right direction?

I ran the command

/dev/sdb corresponds to my pen drive of 16 GB as shown in the image below This image shows the correct configuration of my drives: http://postimg.org/image/ijpto5kkv/. /dev/sda is the primary drive of 500 GB size

When I was trying to install the kali via this command you specified above, this screen appeared: http://postimg.org/image/mtza5zx11/

Here I am not sure what the /dev/sda corresponds to? Size of the /dev/sda is actually 500 GB and not the size of the pen drive on which I am trying to install the kali linux is 16 GB. Is the setup trying to create another partition on my pen drive by the name /dev/sda? http://postimg.org/image/d2obrfgq7/

since kali 1.6 until kali 2.0 (sana) , i am pretty sure that kali on usb gives errors in most of cases !
except if you created your live usb using DD on a linux box.

i can't tell you that if you're installing last kali distro (2016) i haven't tried it yet!

but as suggestion here's another way to install it while running ubuntu :

simply install KVM and use the folowing command :

/dev/sdXY is the partition where you want to install kali-linux e.g /dev/sda3

Note : while you already have another linux installed (ubuntu) , you can skip/ignore grub_installation step , at the end just update-grub on ubuntu!
i hope this will help :)

you don't have problems with previous commands ! but you're confuse how to chose your 16gb pendirve and how you deal with partitionning step !

in a terminal run: lsblk

as you see in the screenshot you can identify your 16GB.

sure you don't have problems with first steps , you can go directly to step 9 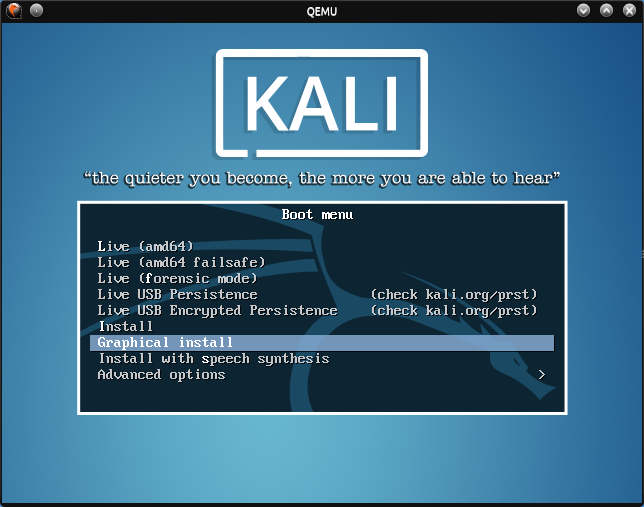 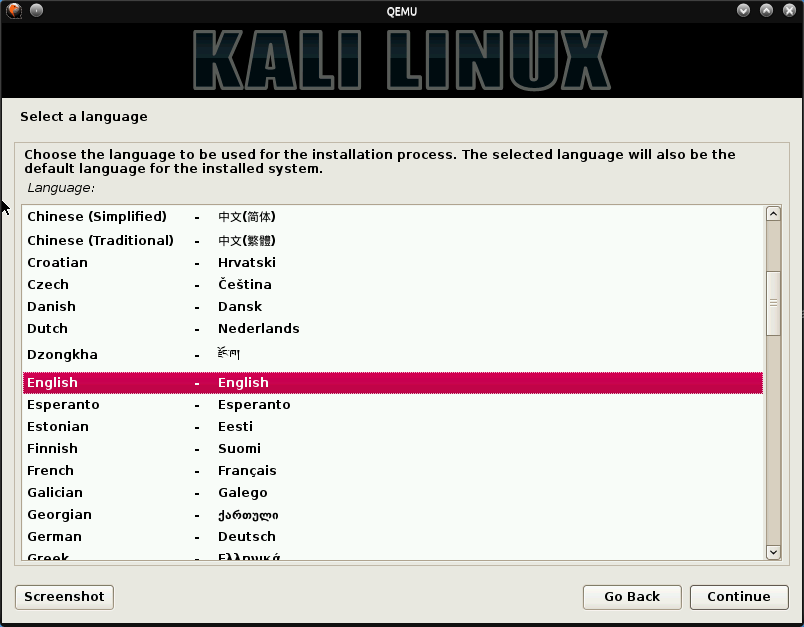 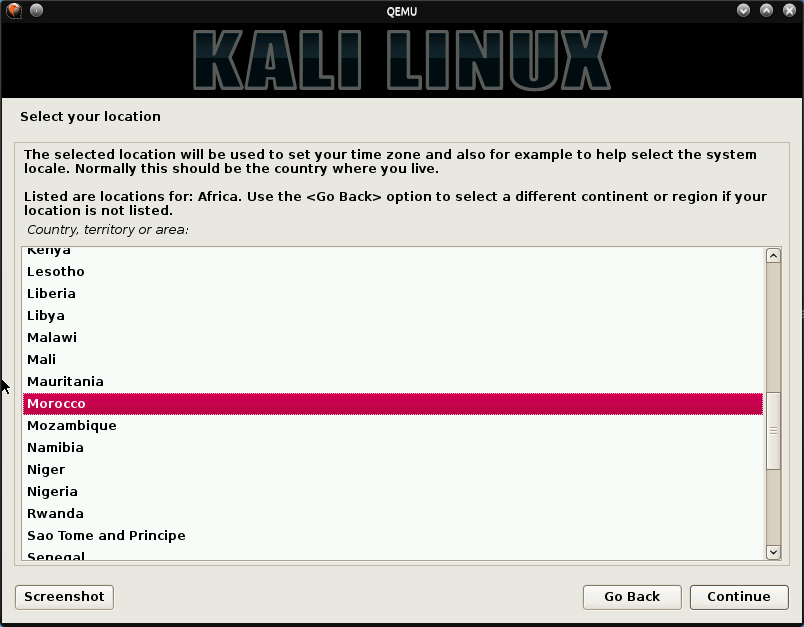 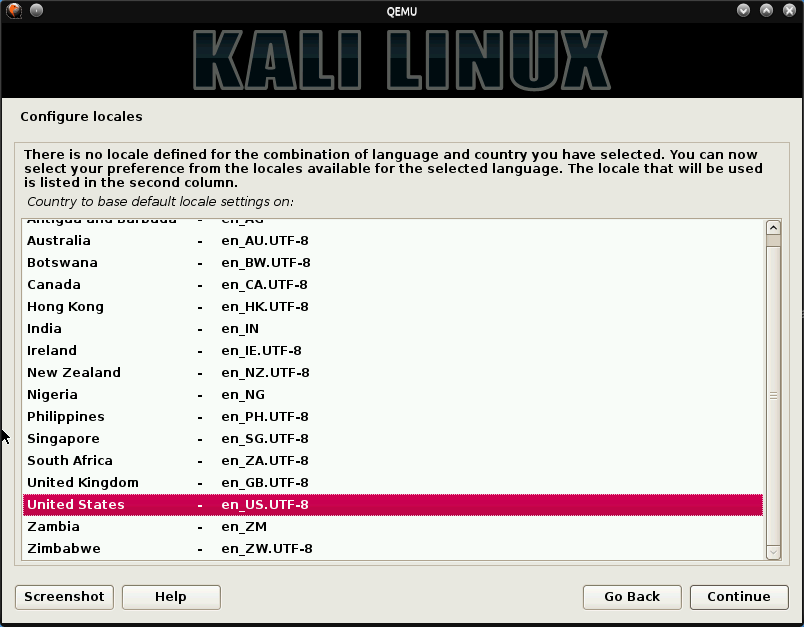 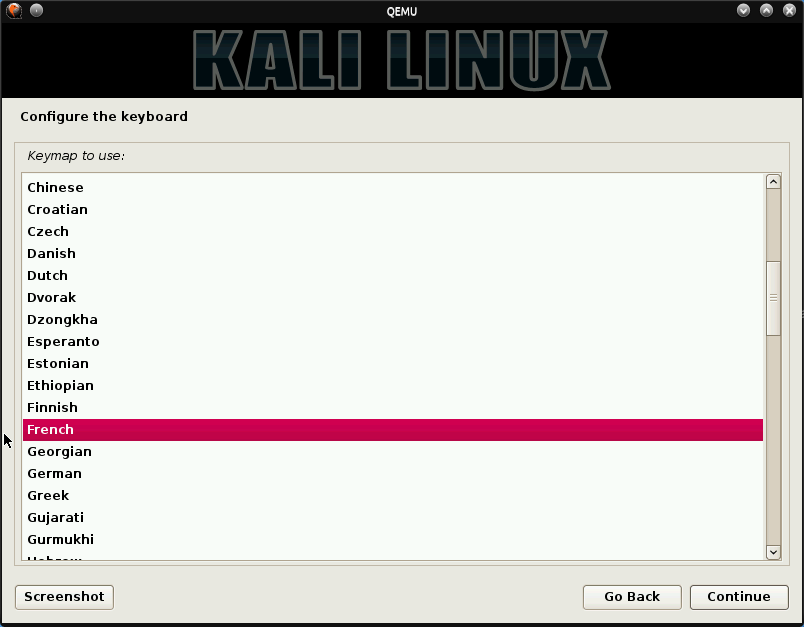 6) any hostnam you like i recommand to make it unic in case you wanted to change it later using scripts you won't mess up other files inside /etc. 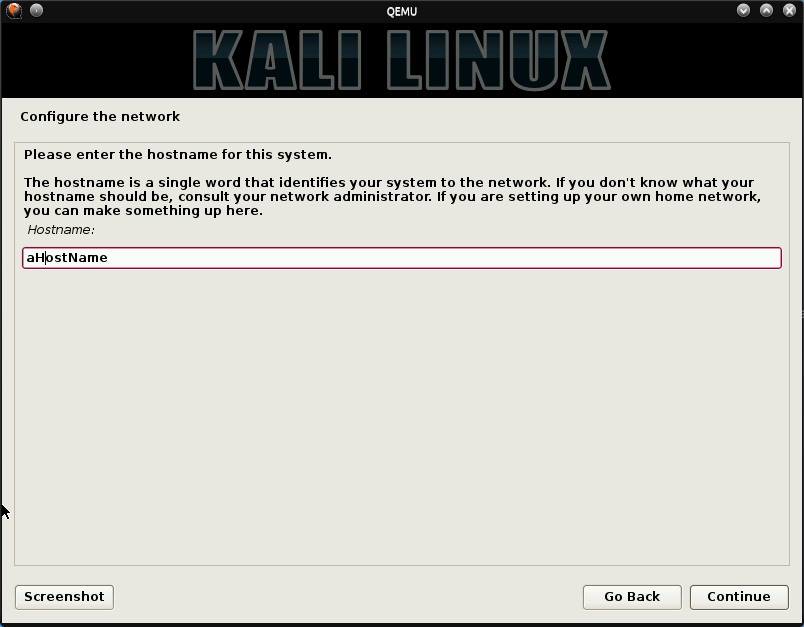 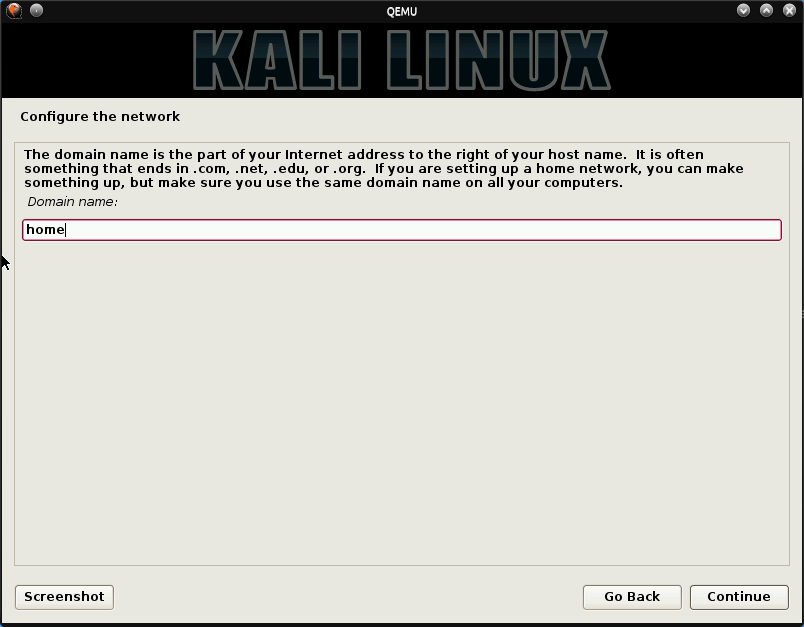 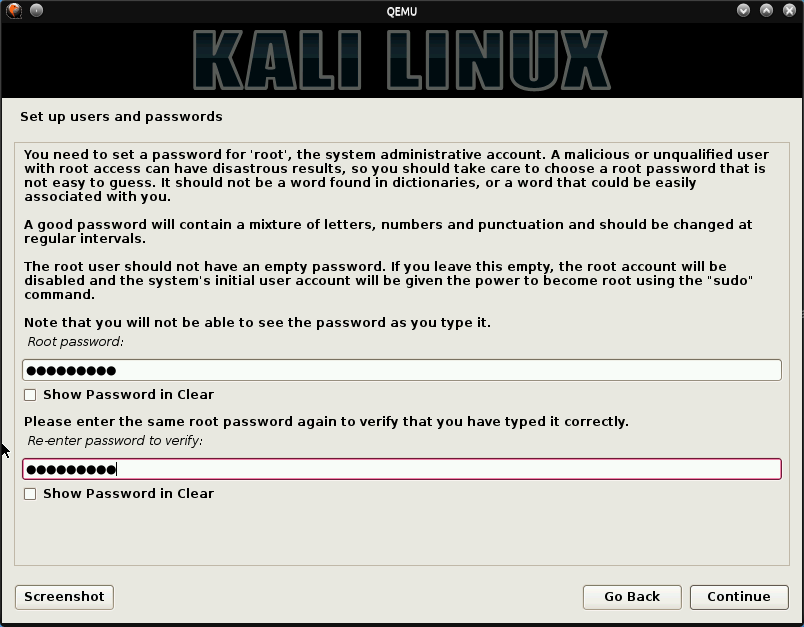 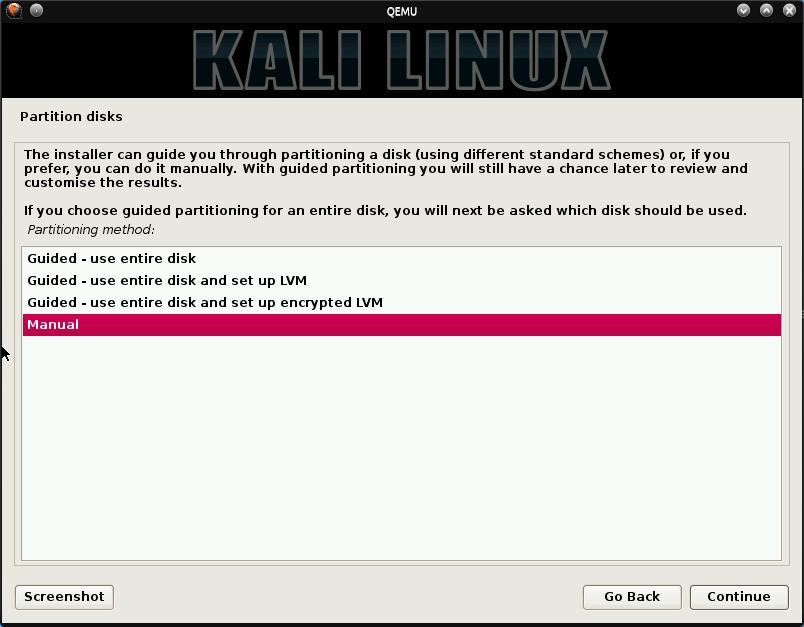 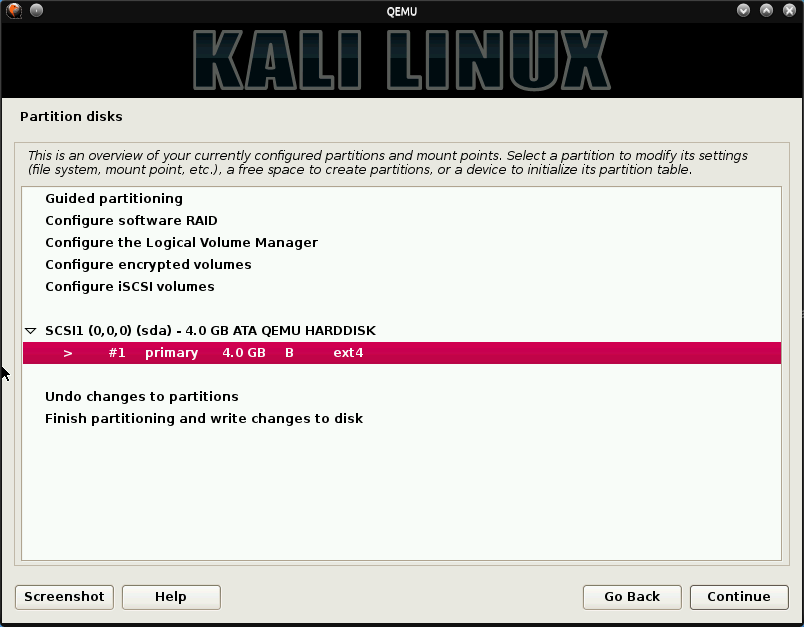 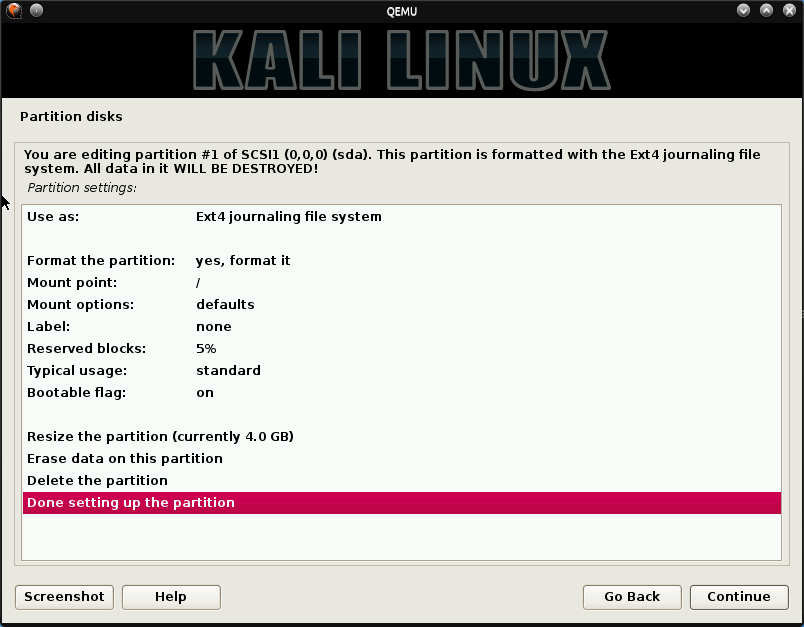 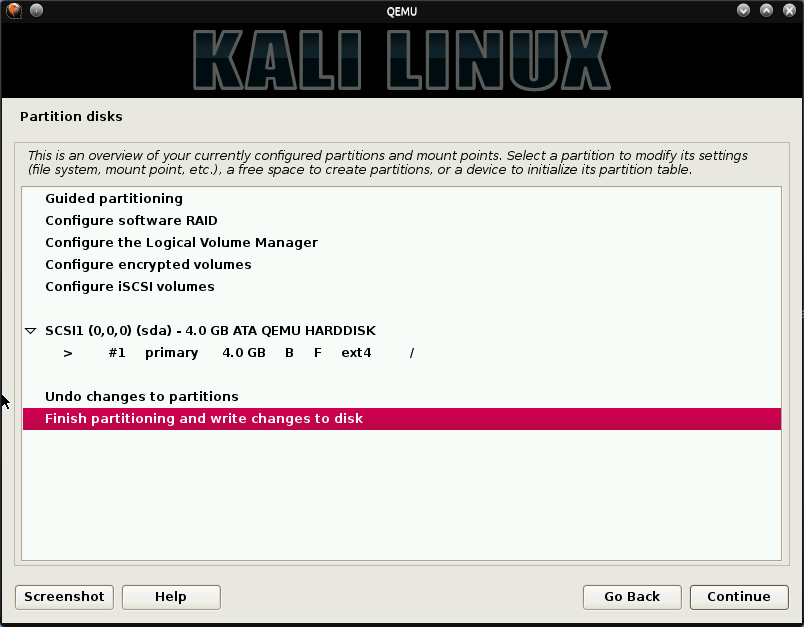 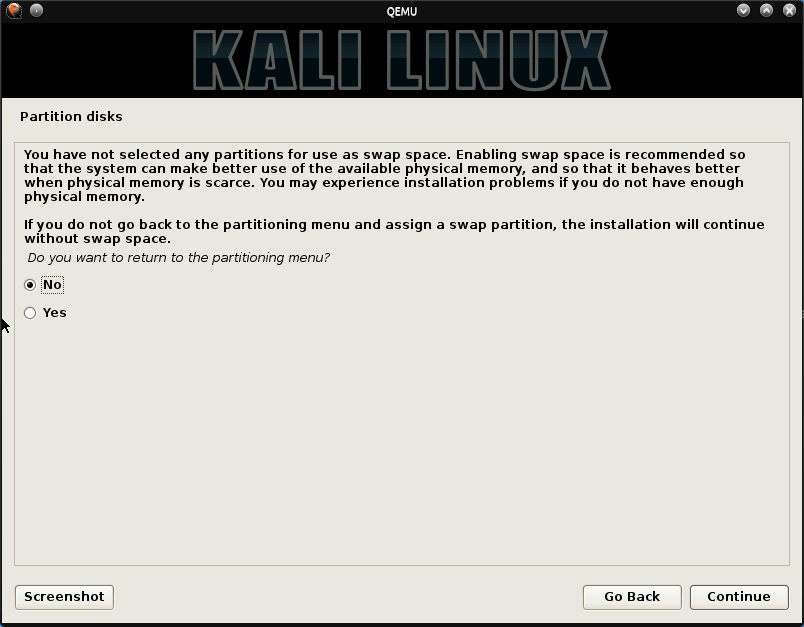 as you saw i ignored swap because you can creat a virtual image file for swape insteed of eatting pendrive space .
14) 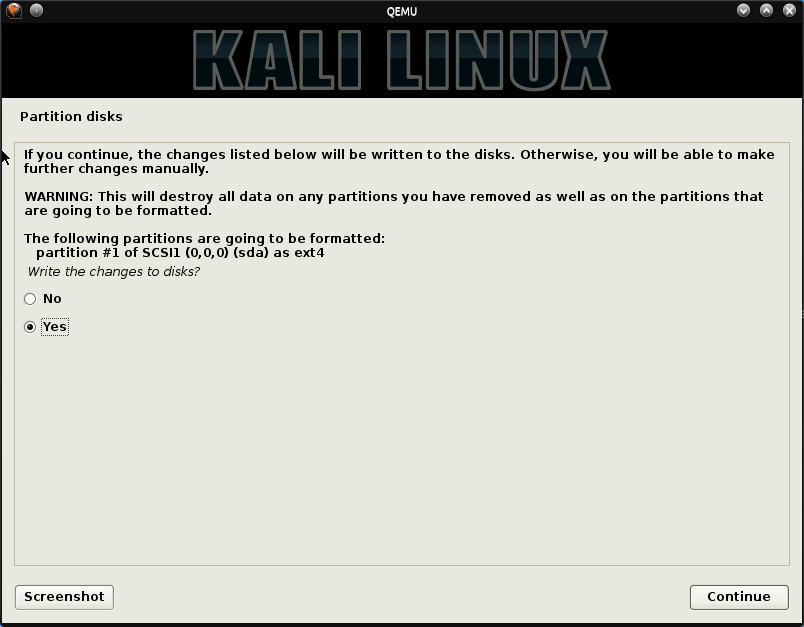 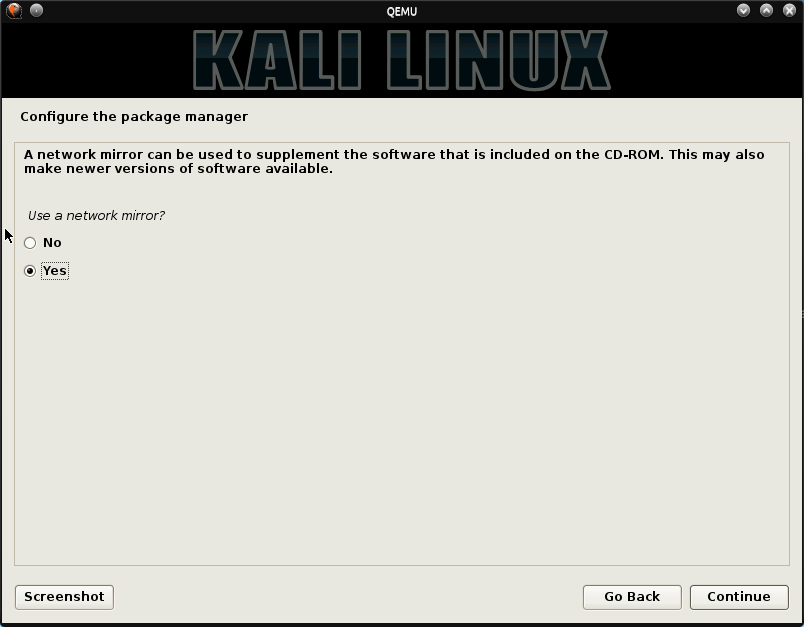 if you chose yes it will tell you enter HTTP PROXY infos of course you don't know what to put there , simply leave it blank , but at the end you'll have to add kali repos manually in /etc/apt/sources.list http://docs.kali.org/general-use/kali-linux-sources-list-repositories 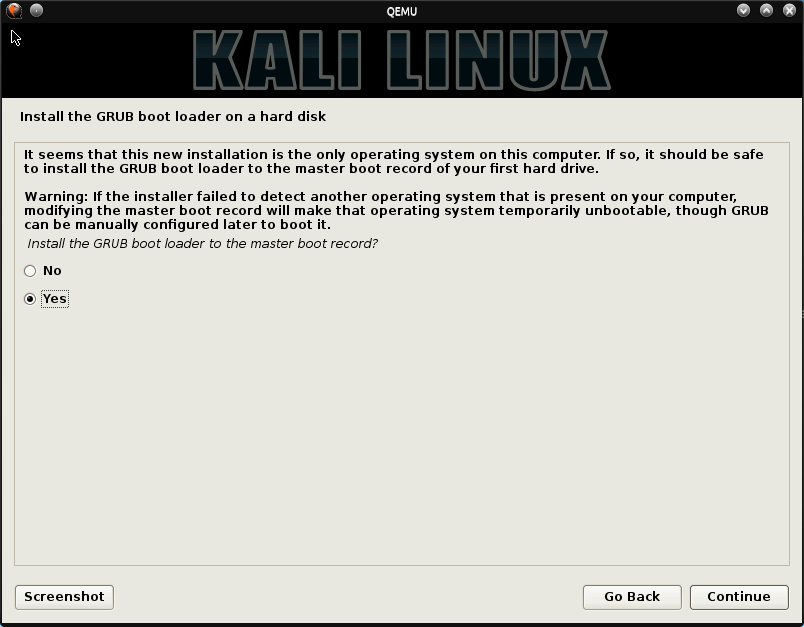 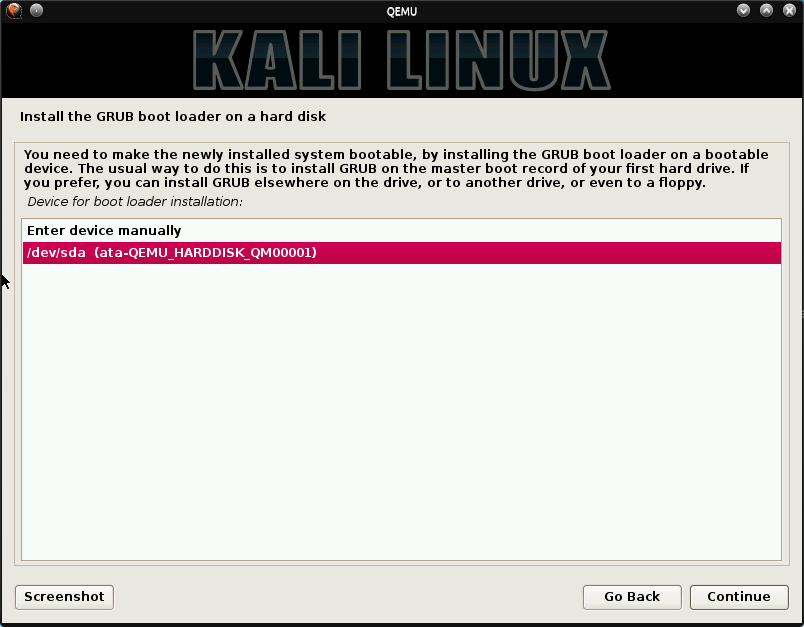 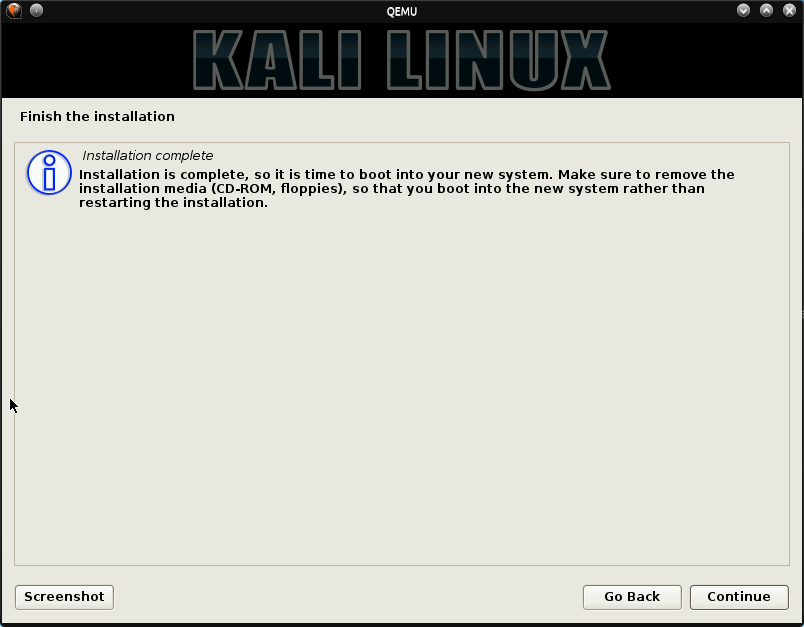 it will take a moment in removing live pakage

after installation ends boot into your new installed kali from there using kvm : 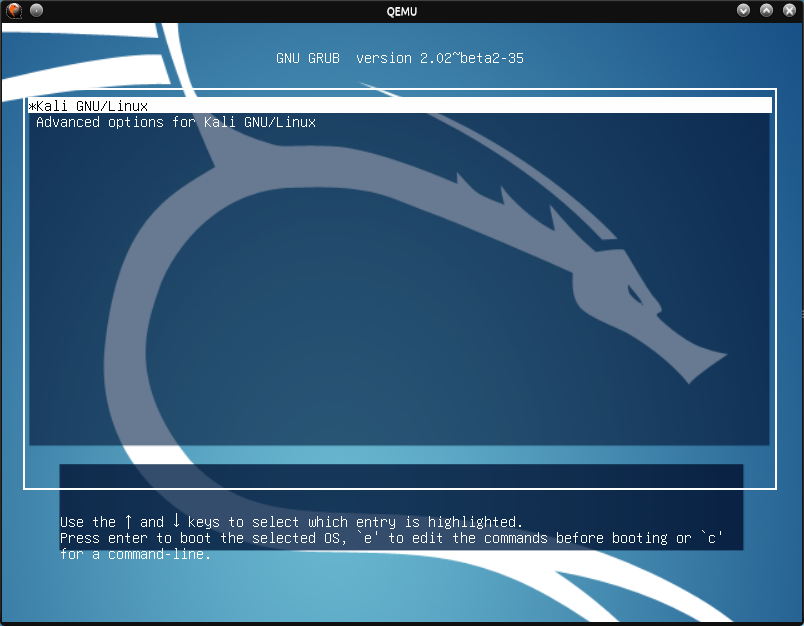 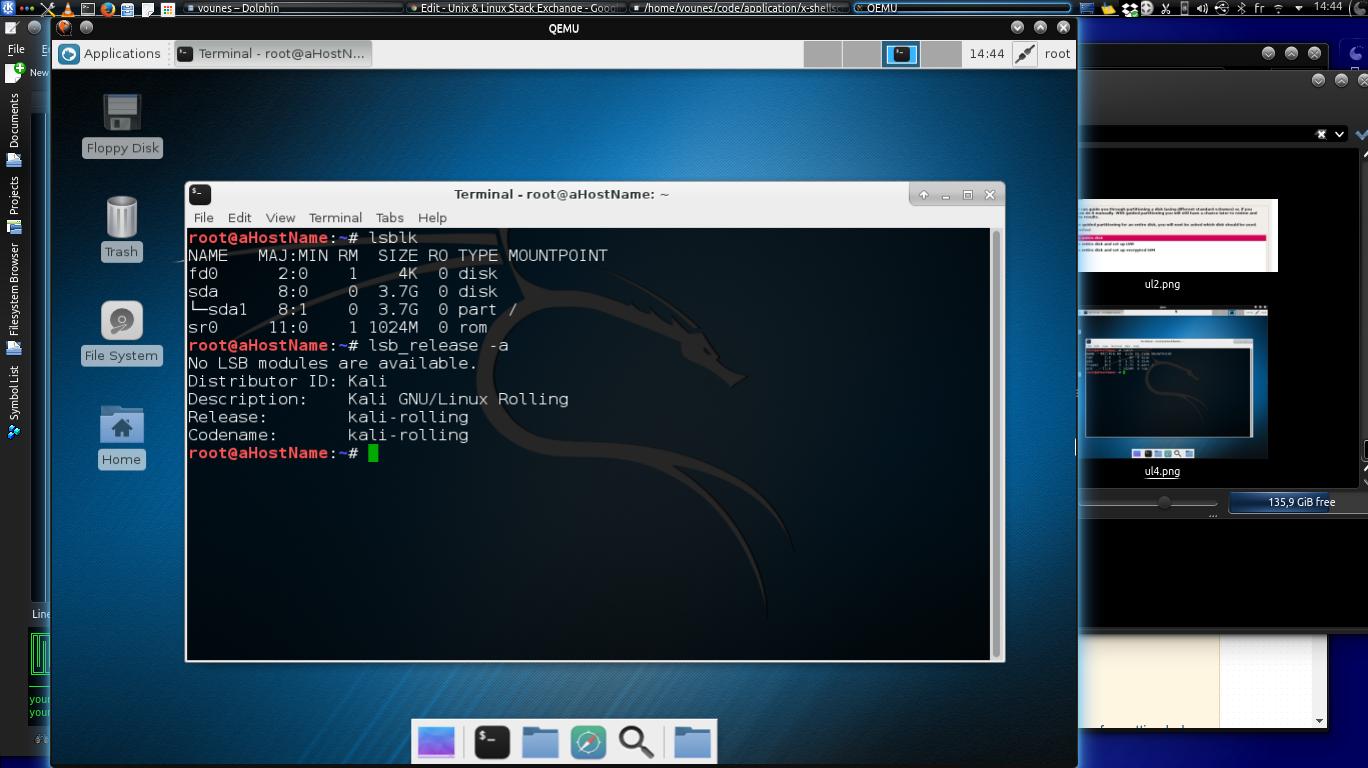 in case you wanna creat swape here's the way :
after you boot into new installed kali inside pendrive
sawp: 1) creat empty raw image:
sudo dd if=/dev/zero of=/.swap.img bs=1M count=512
this will give 512 mb (control size trough count=XX)
swap: 2) add it to fstab:
use nano or any text editor open /etc/fstab
add the following line to it

while you still in your new installed kali please install ralink in order to use wifi with the following command :

finally i think this should help you as i hope so :)

I create my USBs with this tool. It works perfectly when I select it as a boot device. Maybe your boot menu is disabled by default, so make sure you enable it in your BIOS Settings (that happened me in a Packard Bell Laptop, for example). Try to find out which key is the one to access the boot menu, as it depends on the brand.

Not the answer you're looking for? Browse other questions tagged ubuntu windows dual-boot kali-linux bootable or ask your own question.