I am trying to install a Linux distro without any success. The hard drive's current OS is Linux Mint although I usually boot into Windows 10. I have also tried installing Ubuntu and Arch Linux with the same problem: I do not get a fancy user interface and whenever I click Install my screen goes black and sometimes the PC reboots. I suppose it has to do with my external graphics card which is an Nvidia GTX 970 OC. My questions are:

Adding the nomodeset parameter instructs the kernel to not load video drivers and use BIOS modes instead until X is loaded. 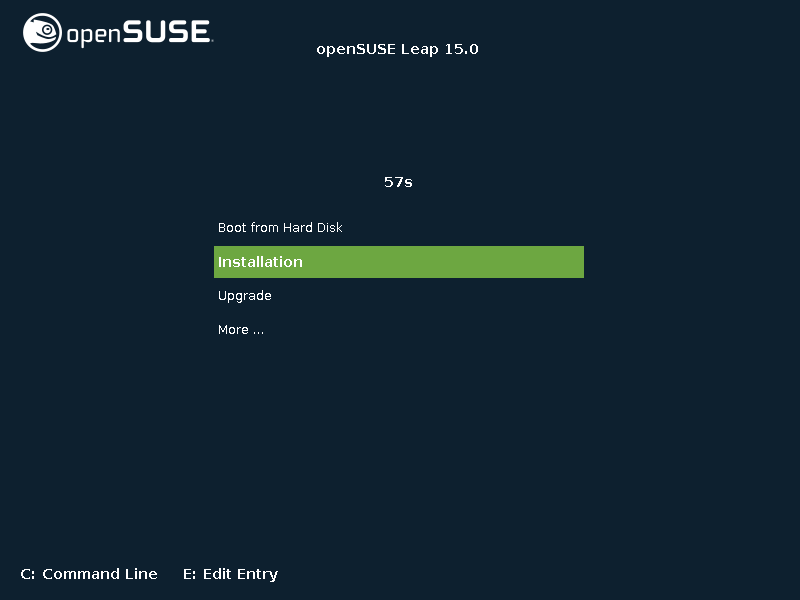 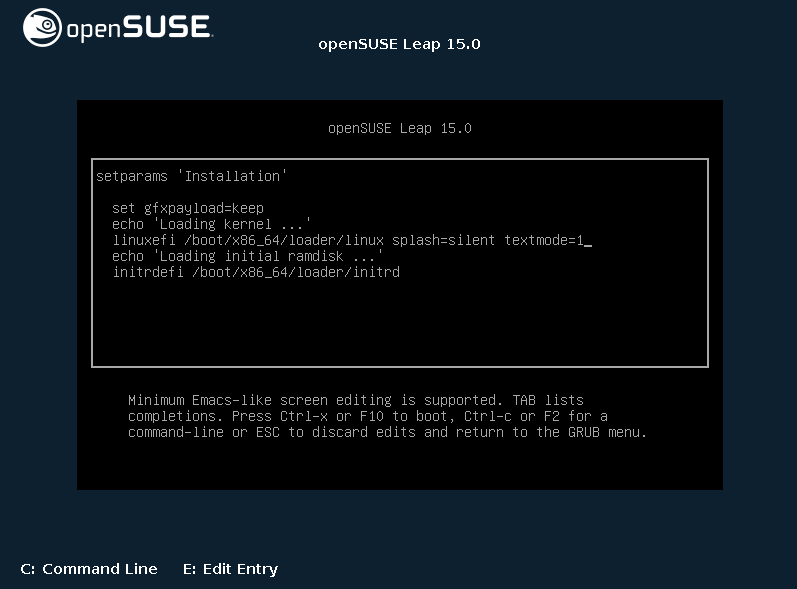 To make the change permanent you need to add it to the /etc/default/grub file. Append nomodeset inside the quotes of the line GRUB_CMDLINE_LINUX_DEFAULT="...". Then update your grub settings with sudo update-grub.

Your issue stems from running with -nomodeset option off. When arriving at the welcome screen enter f1 to get to the advanced welcome screen. After enter f6 to select -nomodeset.

For more details and discussion see this

I also had what sounds like the same issue. I expect you have resolved it by now.

I pressed Fn'5 to change the kernel settings and chose 'No ACPI' which did the trick for me.