I used 2 commands cpio and tar to perform the same operation of backing up data to an external drive which is my 8Gb pen drive (sandisk brand). At the time of executing the commands, it outputs something implying that it has backed up something but when I check the media, it is blank.

Now please look at the backed up media.

I tried the tar command but the same issue.

Then I found that my media /dev/sdb2 got corrupted! 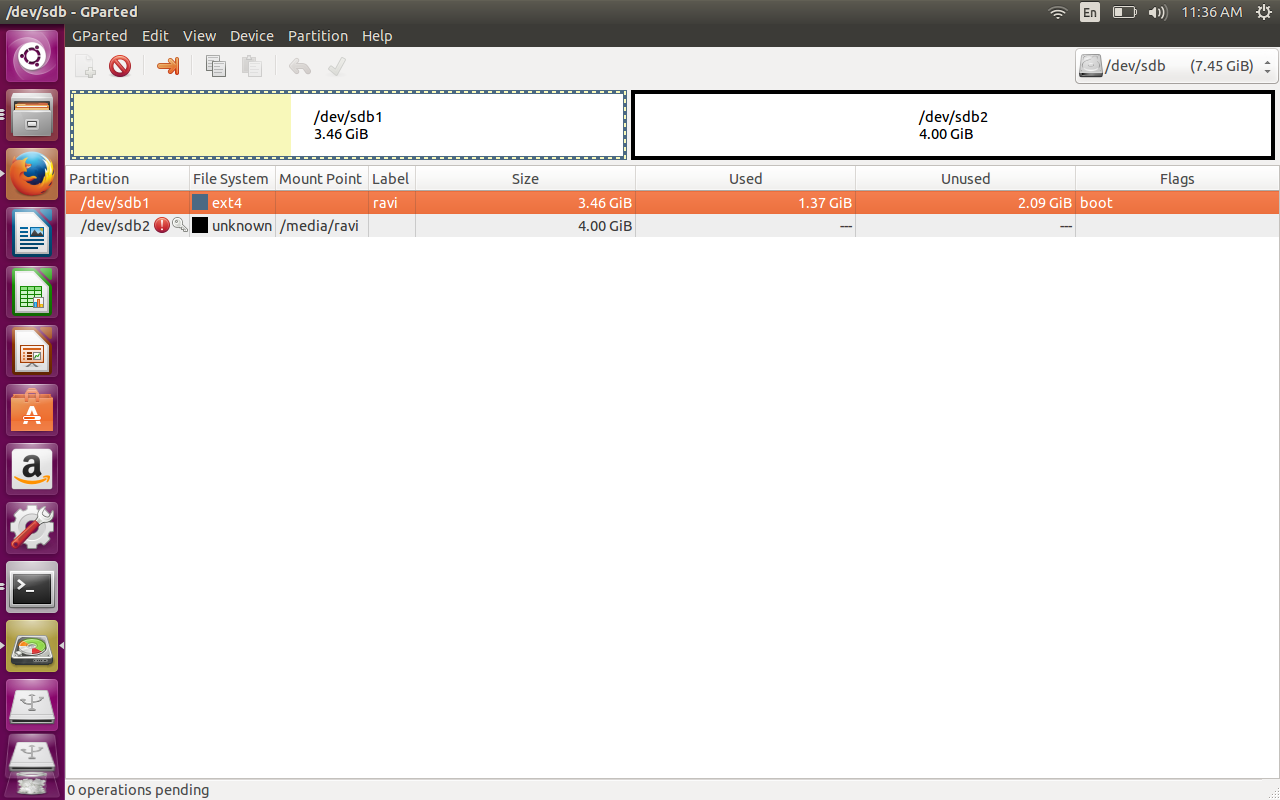 Then to check the media via nautilus, I clicked on the media file. 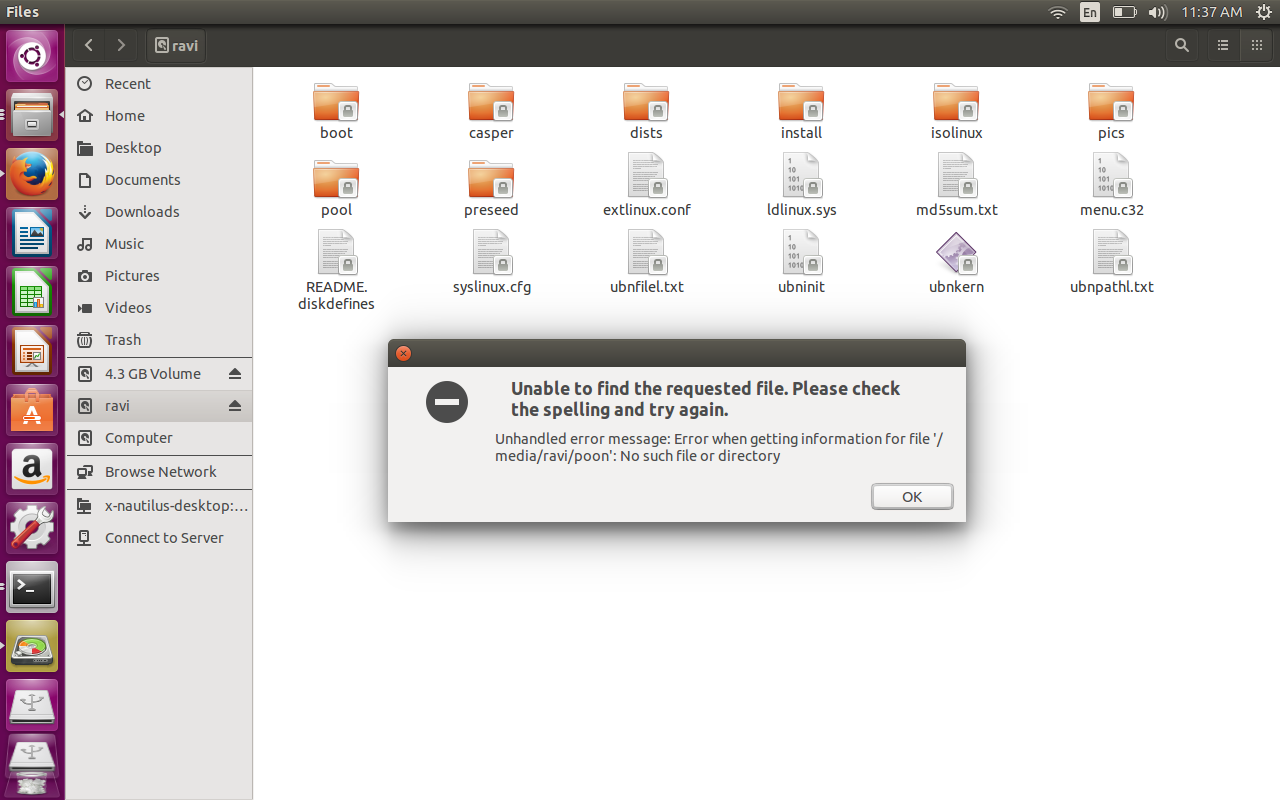 The size is also wrongly shown now as 3.0T though it is 3.9 GB as shown in the command output in the beginning of this thread.

The above is what I found in my pendrive.

Before using this media, I 1st tried in an SD card of 32 GB. There also the issue was coming. So, I felt that the issue is with the SD card as I suspected the ingenuity of that card. But after using my branded 8GB pendrive (sandisk brand) bought from amazon.in, I am confirmed that the problem is something else.

You need to treat /dev/sdb2 as either a raw partition or as a filesystem, not as both. It appears as though you created a filesystem on it at one point and mounted it at /media/ravi, but as soon as you piped tar or cpio output directly to /dev/sdb2, you ruined the filesystem.

Either write to a file on the filesystem, or treat it as a raw device that you do not mount.

Not the answer you're looking for? Browse other questions tagged backup tar media cpio or ask your own question.

2
How to specify the media directory in MediaTomb
5
Why is my tar file bigger than the directory backed up
16
Media changed: please insert the disk labeled 'Debian GNU/Linux
4
How often is the /etc/shadow file backed up?
3
cpio VS tar - what the best archive solution in order to compress hundred of directories to one file
2
How can I make the KDE file selector dialog recognize *.m4a files as "media"?
0
Partitions now appearing in /mnt, not /media/$USER
0
Newly installed sytem not able to extract the tar file