I was trying to plot a regression line with gnuplot, but instead to plot a straight line plot a line full of bend.I printed it in png format.Here a pic. 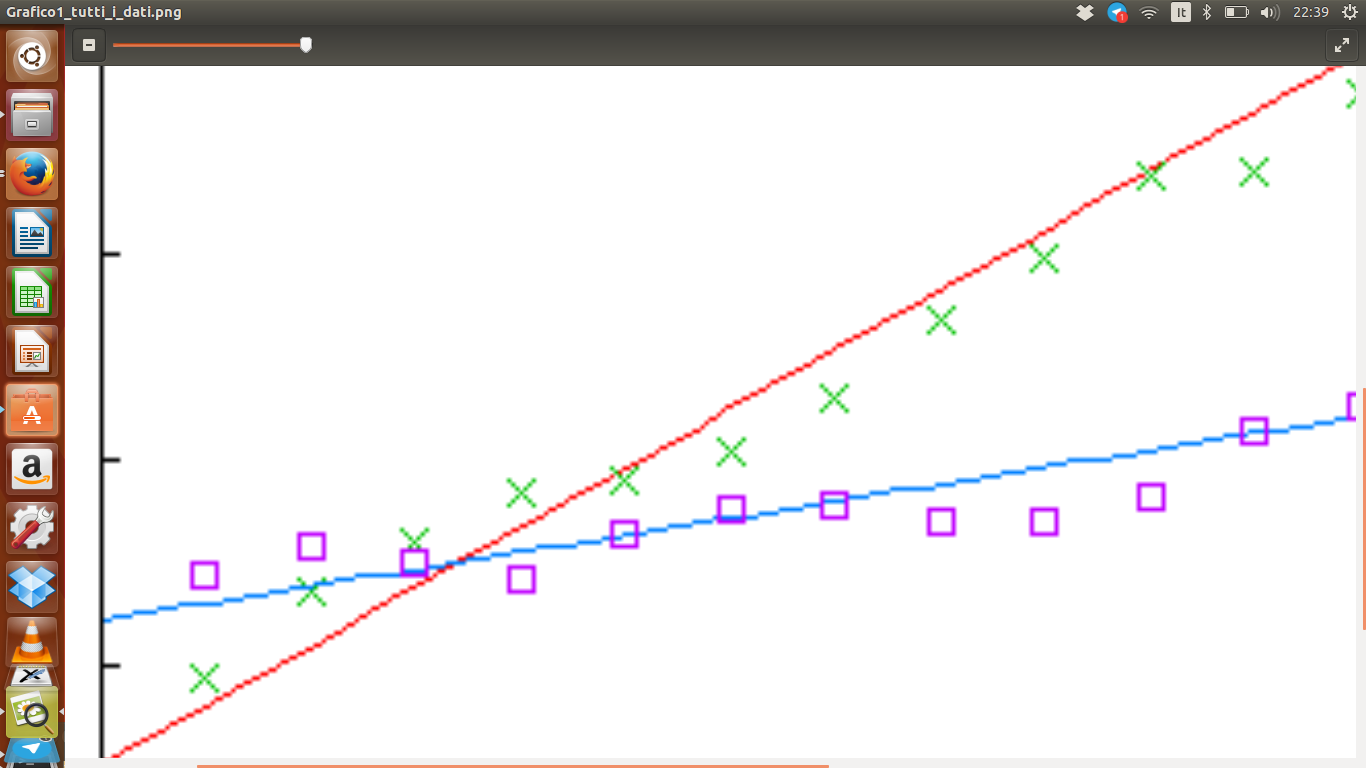 Given that the original question asks about why it's curved (and not about how to 'reduce the low-resolution segregation-ness' which is now being asked in comments):

The lines aren't actually curved. It's an optical illusion as a result of the data points being around the line, close enough to mess with your perception of the actual state of the line - it's really actually straight.

An example of this is seen in the U&L Meta post on the Community Promotion Ads - this post on the ad list shows how the lines are perceived as curved, when they're really actually straight.

0
How to plot many linegraphs on one page with gnuplot
2
To plot 7x10 pictures for review in video
1
gnuplot set boxwidth not working
0
Reorder plot titles for filledcurved
3
how to show gnuplot timeseries graph from log of changes
0
How to draw jitter plot using gnuplot?
2
Gnuplot Precission
1
working directory in gnuplot
1
Sort the data to plot a circle
0
Gnuplot: What is the difference between plot '/dev/stdin' and plot '-'?