Can Playonlinux work without Wine installed at system-level?

I have a separate question on how to install Playonlinux in eOS - and there an answer that led to installing Playonlinux but without Wine at system-level.

When restarting Playonlinux, it says that Wine is not installed, although inside the program itself I have installed different versions of Wine 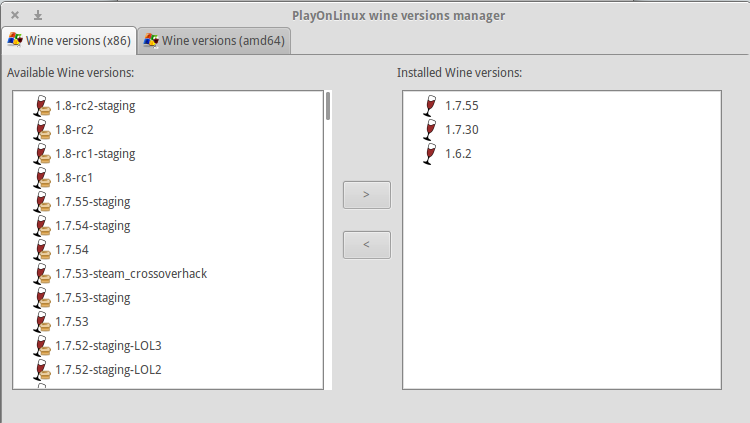 But a separate system-wide installation of Wine is needed I think, as it is the case when Playonlinux is installed from Synaptic etc. My opinion is that Playonlinux needs Wine at system level and that it normally installs it automatically as such. (Now Playonlinux installs without Wine, but that is abnormal in my opinion, given the circumstances presented in the linked question.)

Without a Wine at system level I get the errors reported in the update to the linked question. But I will not discuss those here, just want to know if Playonlinux is supposed to have Wine installed at system level or whether it can work without that (just with the Wine packages and versions installed from within playonlinux and placed in ~/.playonlinux/wine).

Considering that when I successfully installed Playonlinux (more here) Wine was also automatically installed, and the fact that when Wine was not installed the installation of Playonlinux was problematic to say the least and its operation not possible (programs were NOT installable in playonlinux - see update to the linked question), I am positive that:

Playonlinux automatically installs Wine at system level because it necessarily needs that in order to function at all.

Also, when it does that, Wine can also operate and install programs by itself, without Playonlinux being involved. 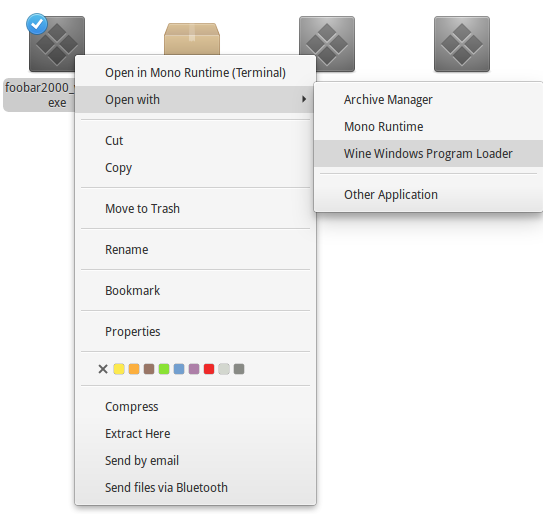 3
Keyboard (mostly) doesn't work in Wine
4
Use wine without user interaction
4
How to enable GTK theming (wine-staging) in Playonlinux?
0
How to do a downgrade in debian after doing "apt-get dist-upgrade -t jessie-backports"
1
How can I force PlayonLinux to use Wine 4?
0
Error -- KIO Client Could not connect to host ... SSL negotiation failed