Linux Mint 17.x contains GTK+ 3.10.8, which is very old. So old, that Eclipse Mars has some serious bugs when running with it (the most serious one is the file names missing in the Git commit dialog https://bugs.eclipse.org/bugs/show_bug.cgi?id=480032).

Is there any way to compile + install a newer version of GTK+ on Linux Mint 17? I tried manually installing the packages from Ubuntu Vivid, but that opens up a dependency hell.

Alternatively, can I install a newer version of GTK+ in some other directory, and start Eclipse so that it uses that version instead?

I was able to fix this issue by adding the following two lines to the eclipse.ini (simply put it under one of the other --launcher options):

This will tell eclipse to use GTK2 which is not affected by the bug. I added two images for reference. 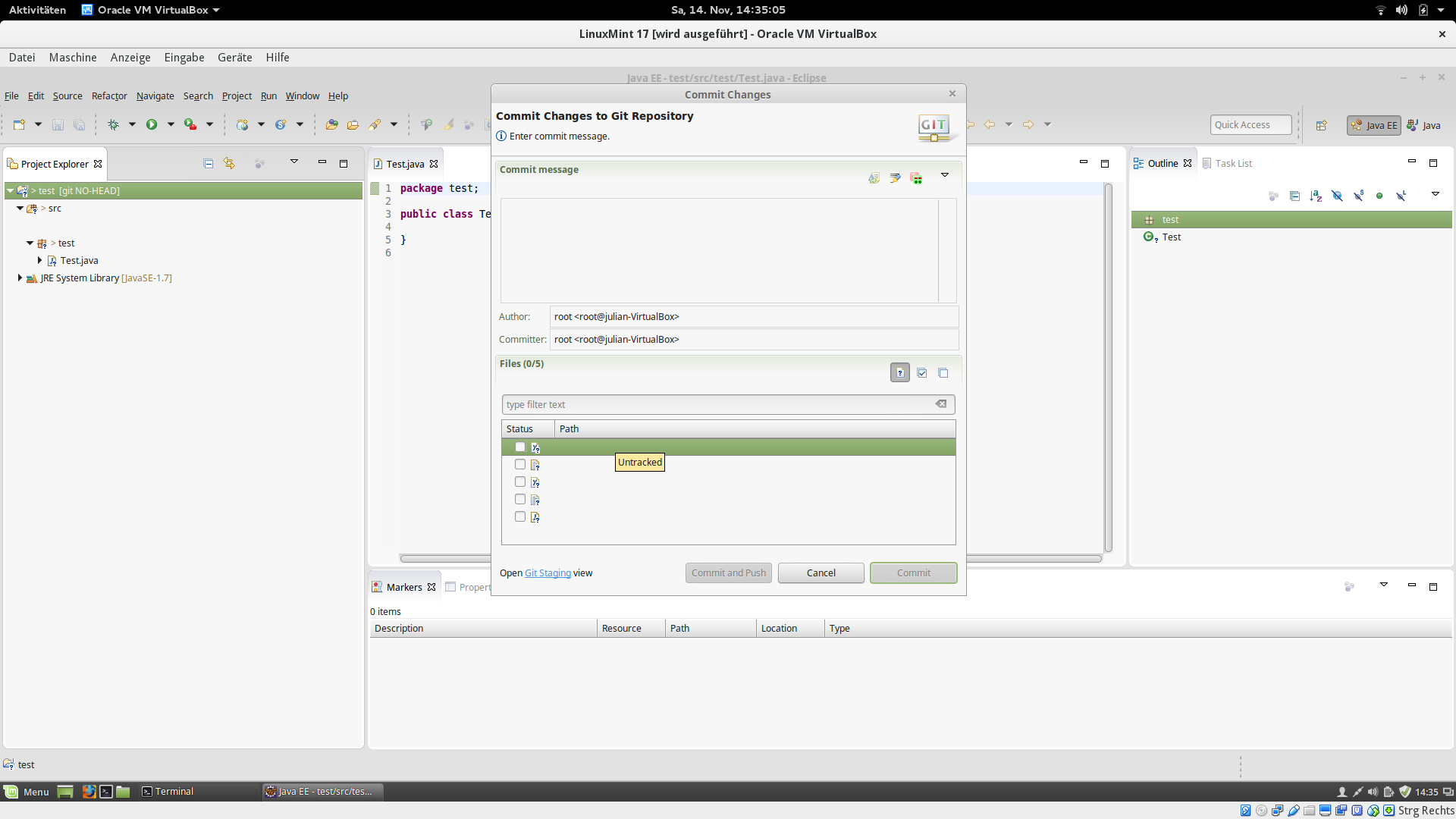 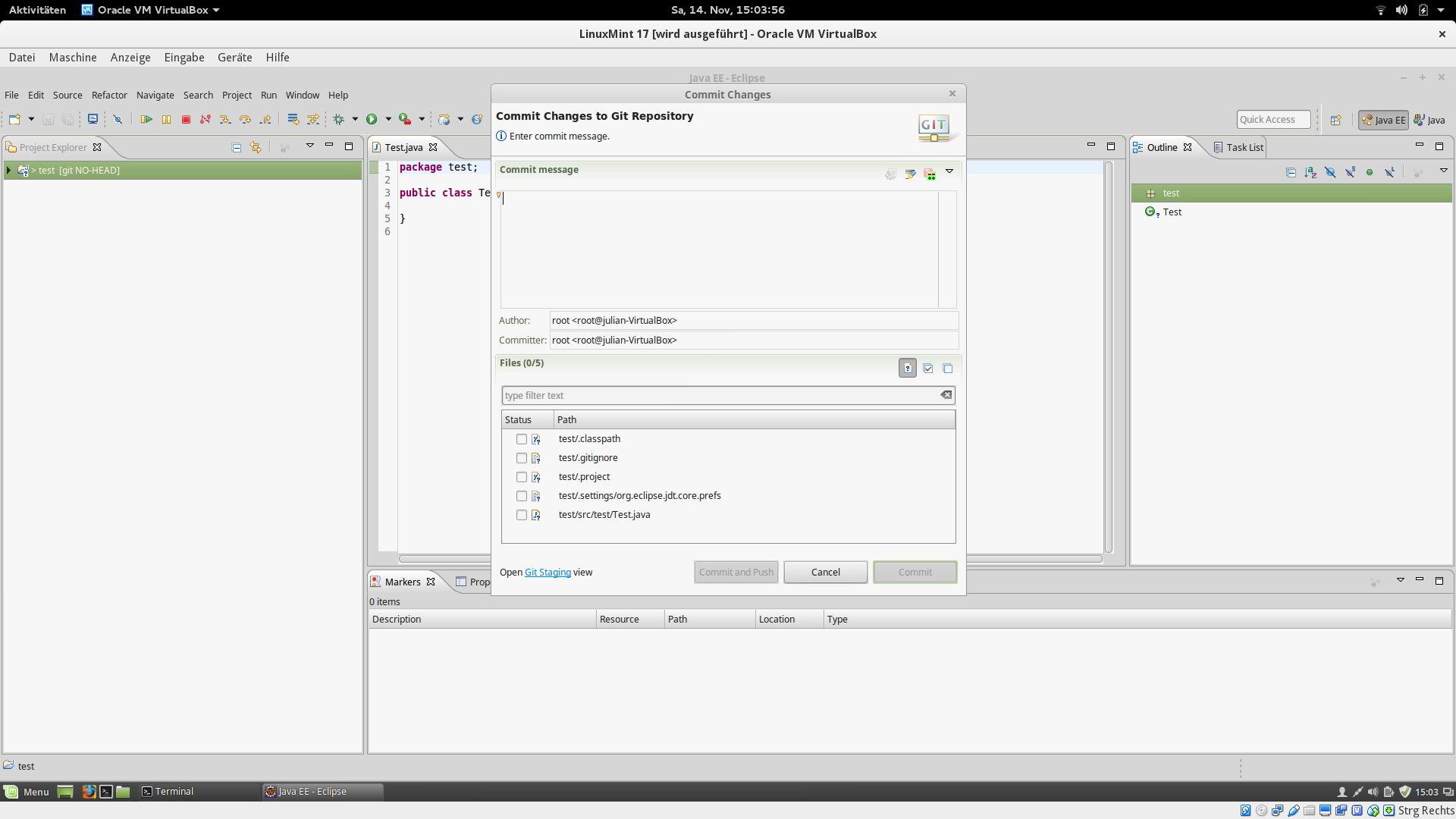 Not the answer you're looking for? Browse other questions tagged linux-mint eclipse gtk3 or ask your own question.