I use Arch Linux, and have followed the wiki pages regarding Fonts, Font configuration, Microsoft fonts and Infinality.

However, it seems something is wrong with the Microsoft fonts. I copied them over from a mounted Windows 10 installation. I first copied the fonts from C:\Windows\Fonts to another place (in Windows), as cp was giving me unsupported reparse point errors on a lot of files.

I counted the number of files, there were more than 300. Using fc-cache -rv, only 217 fonts were detected.

The problem is most noticable to me as Arial resolves to Arial Narrow. That looks like crap: 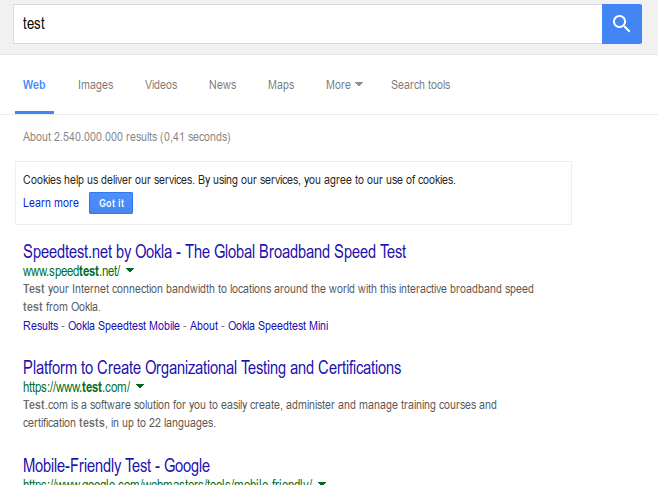 I checked all my font config files thrice, there are no rules that substitute Arial with Arial Narrow.

I managed to do it in the past with Windows 8. Could that be the reason (Windows 10 now)?

It gets even more crazy. I've copied fonts from Windows 8 now and rebuilt the cache. Arial appears to be installed and works in a few applications except Firefox. It renders Arial as completely blank!

The problem turned out to be related to permissions. You need to run fc-cache in non-root mode to use fonts in (some?) applications.

This in turn requires the font files to have proper permissions, or else fc-cache (silently) skips them:

Notice the very crucial -R switch. You need to set the permissions on the files themselves! That was what I was missing.

Not the answer you're looking for? Browse other questions tagged arch-linux fonts fontconfig ttf or ask your own question.

6
How can I install MS Windows fonts on Fedora 15?
0
Archlinux how to generate italic style from regular font
0
Can't install anything cause "printer-driver- .... unmet dependencies"
1
GRUB can't boot on Arch after Windows install
1
Arial is substituting with Segoe UI
0
arch linux xfce4 terminal font type gets wired after install some software