Vim how to reset the screen before editing?

On Linux, if I do a command with long output, for example dmesg and then edit a file with vim the screen is like after reset command.

On HP-UX, if I do a command with long output, for example dmesg and then edit a file with vim the screen is still filled with output of dmesg.

How to reset screen before edit with vim? 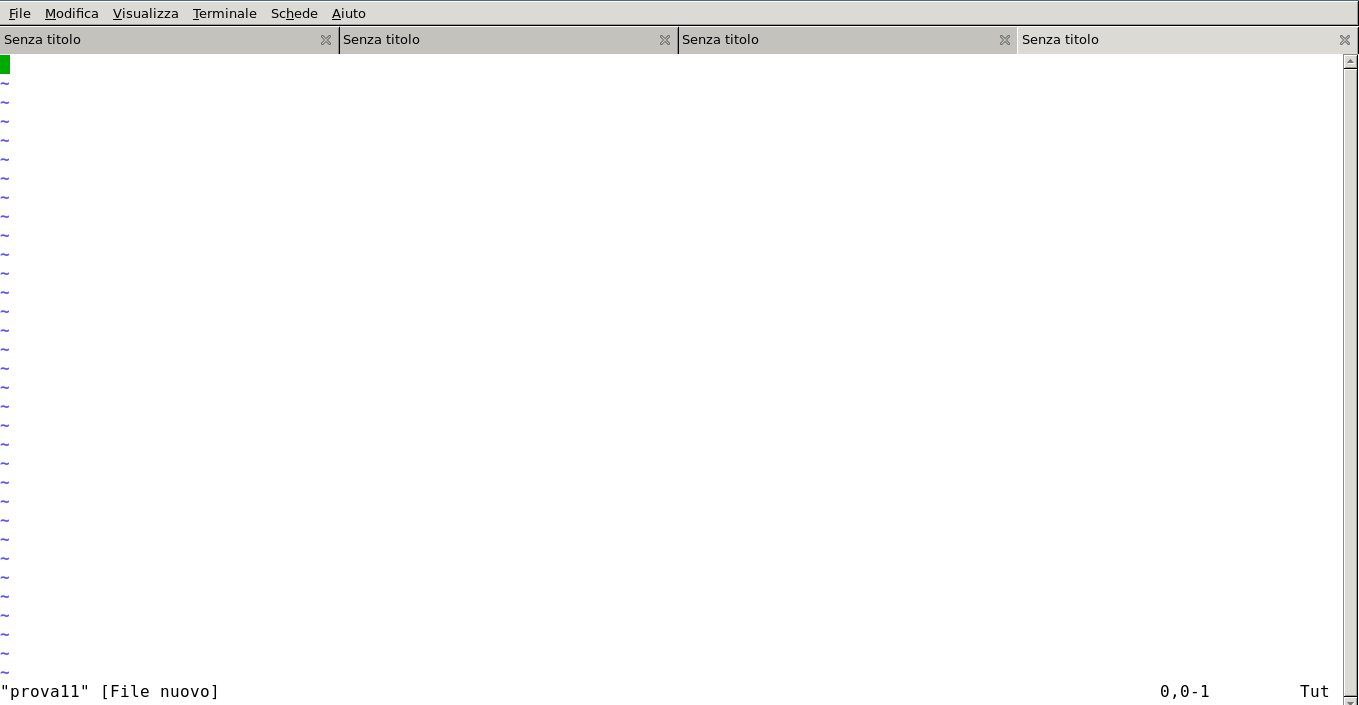 On hpux,you will see part of dmesg output on screen

Here's a screenshot for instance from Oracle's documentation:

Given that, it is unclear what actual terminal was being used.

@jeff-schaller noticed the position of the scrollbar in the second screenshot and guessed that OP was expecting the terminal to skip down to the bottom of the scrolling area when typing into it. That is a feature of xterm and rxvt (and perhaps a few other terminals). From xterm's manual, there are resource settings:

scrollKey (class ScrollCond)
Specifies whether or not pressing a key should automatically cause the scrollbar to go to the bottom of the scrolling region. This corresponds to xterm's private mode 1011. The default is "false".

scrollTtyOutput (class ScrollCond)
Specifies whether or not output to the terminal should automatically cause the scrollbar to go to the bottom of the scrolling region. The default is "true".

as well as corresponding menu entries. The dtterm manual does not mention a similar feature.

On the other hand, the reset command will not by itself force the terminal to scroll to the bottom (except as a side-effect, e.g., from scrollTtyOutput).

The problem was my terminal, dtterm. Switching to xterm when using vim fixed it.

Not the answer you're looking for? Browse other questions tagged vim or ask your own question.

11
vim editing/switching between multiple files efficiently in large directory structures
34
How to set the bash display to not show the vim text after exit?
4
vim - Store a backup before each write
1
editing very long line, many columns in vim
2
How may I reset a buffer index on Vim?
1
Write before the cursor
5
How can I stop vim from editing directories?
1
vim inside screen : Indentation displayed incorrectly
3
How do I un-freeze my vim session under screen
2
vim: How to insert output of shell command in-line?