Number of CPU cores versus frequency of cores in Qemu/Virtualbox

I plan to build a workstation mainly for running virtual machines. There will be dozens of virtual machines and they do not execute computationally expensive tasks. I will use mainly Qemu(with KVM support) as an hypervisor. I am aware that I need to pick a CPU with VT-x/AMD-v support and I would benefit from Hyper-threading, but how do less high-frequency cores compare to more lower-frequency cores in hypervisor environment? Let's say for example quad-core Core i7-4790K overclocked to 5GHz versus octa-core Xeon E5-1428L v3 where all eight cores run at 2GHz. If any additional information is required then please ask.

You can look to benchmark comparison http://www.cpubenchmark.net/compare.php?cmp[]=2116&cmp[]=2275

I have the same CPU i7. But not with KVM. I have installed SmartOS (ZFS Raid 10) with FIFO-project. If you have any questions, i can answer. But i can't post comments, sorry. There integrated 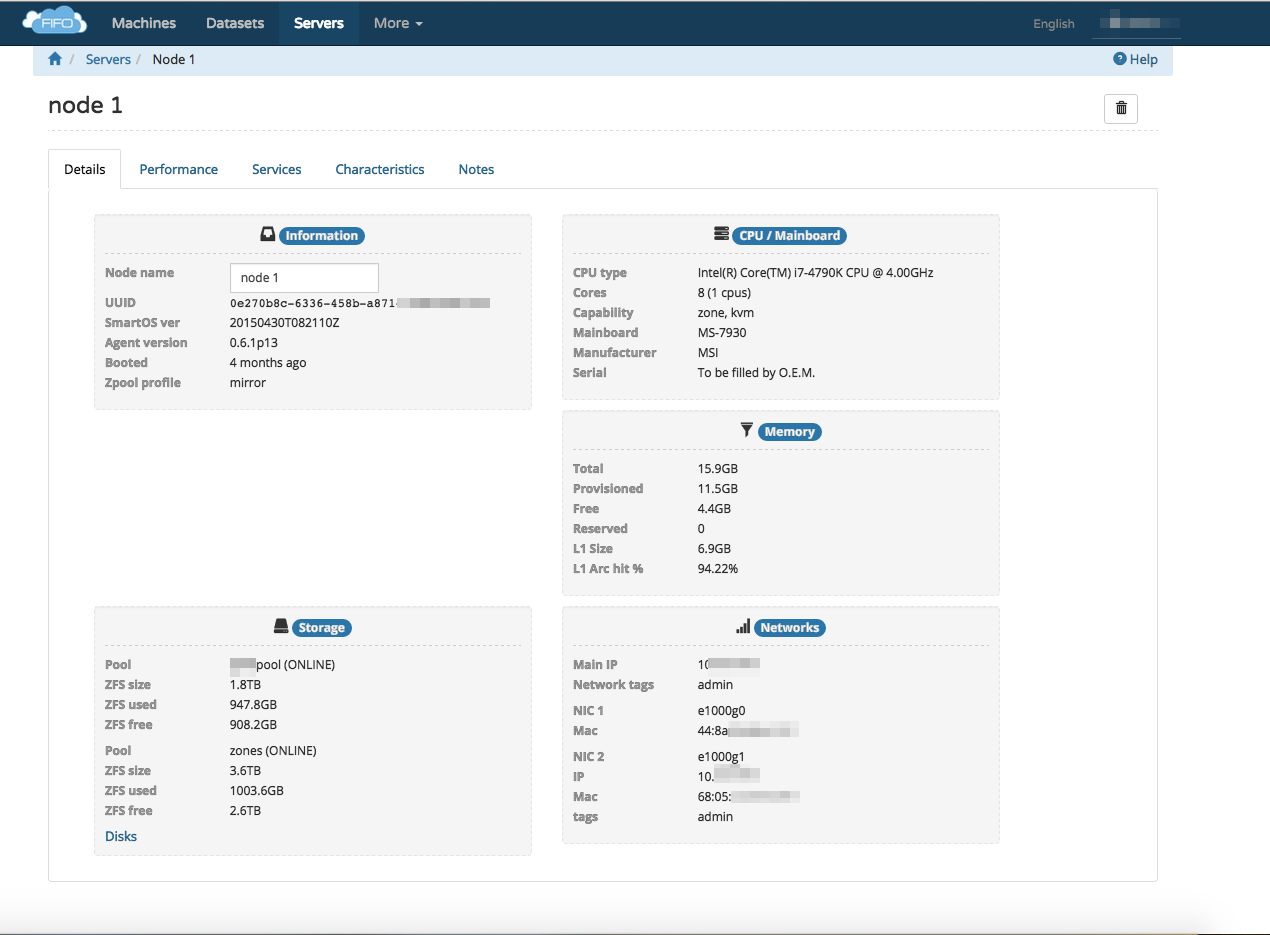 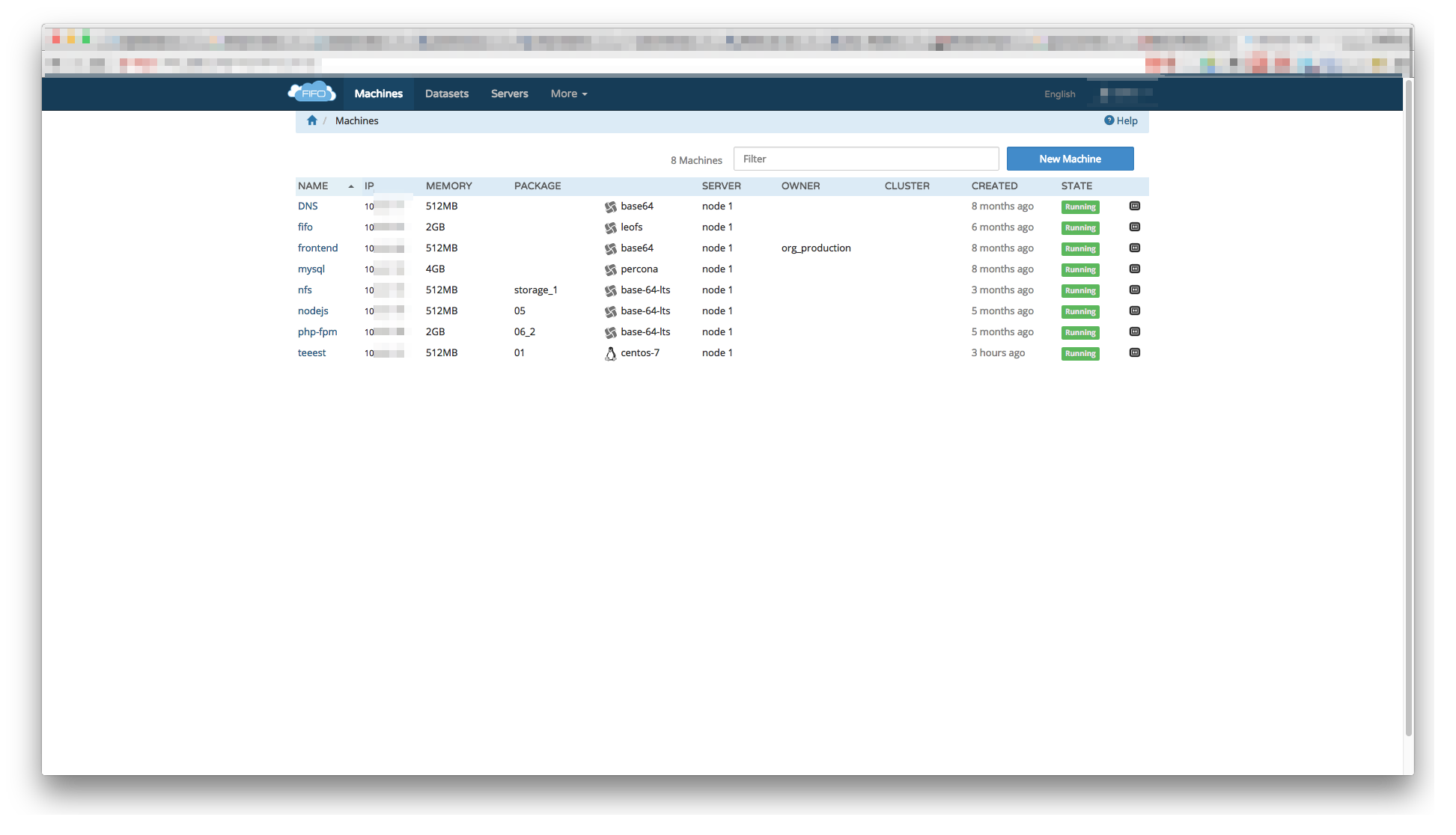 If your VMs are computationally expensive, then faster / higher frequency cores are better, especially if the software you are running is not written to take advantage of multiple cores to perform calculations in parallel - multi-core or multi-processor is of no benefit if the software can not make use of them.

If your computationally-heavy software is written for parallel computation, then obviously the more cores AND the faster each core, the better.

If your VMs are computationally "light", then the more cores you have, the better even if each individual core is slower. Higher core frequencies will be of little or no benefit if the software you are running doesn't actually need it, if it spends most of its time idling. More cores, however, will be of benefit in this case because each core won't have to switch context as often to switch between VMs - the ideal situation would be around one core per VM...or, at least, as close to 1:1 as possible.

If most of the VMs are mostly idle most of the time, then higher ratios of 2 or 3 or more VMs per core would be perfectly viable. Economising like that is part of the point of virtualisation of machines after all - less rack space, less electricity consumed, lower hardware costs, etc.

Confronted with the same questions as you, here is what I found:

Considering all this, I am going with a second-hand 2*Xeon setup with 8 cores or more. It is even cheaper than some high-end i7

1. Allocating Virtual cpu per core or per thread which can be detrimental to your VM's performance beside the not so obvious fact that overallocating to a VM could decrease its performance drastically.

4. More RAM is as much important as cpu performance if not more

5. Error correction, architecture and the way programs/scripts were written and compiled could make a processor slower than its less powerful counterpart.

6. Marketing people talking about and controlling what they can't understand thinking they "are" better than everyone which messes up everything.

I think xeon e5-2687w v3 is the best in terms of computing power and life expectancy (vs. more powerful CPUs with more cores) as its all cores can be totally exploited , its cache is quite decent and at the same time it has a 3.1ghz freq which is very good but its very expensive in comparison to the i7 .

Not the answer you're looking for? Browse other questions tagged virtual-machine cpu or ask your own question.