When I put a vmware workstation in fullscreen mode, I am unable to click on things on the left edge of the virtual machine because Ubuntu captures the clicks and opens up the corresponding application on the unity launcher panel. For example when I go to open steam in windows in the image below it opens libre office in ubuntu instead: 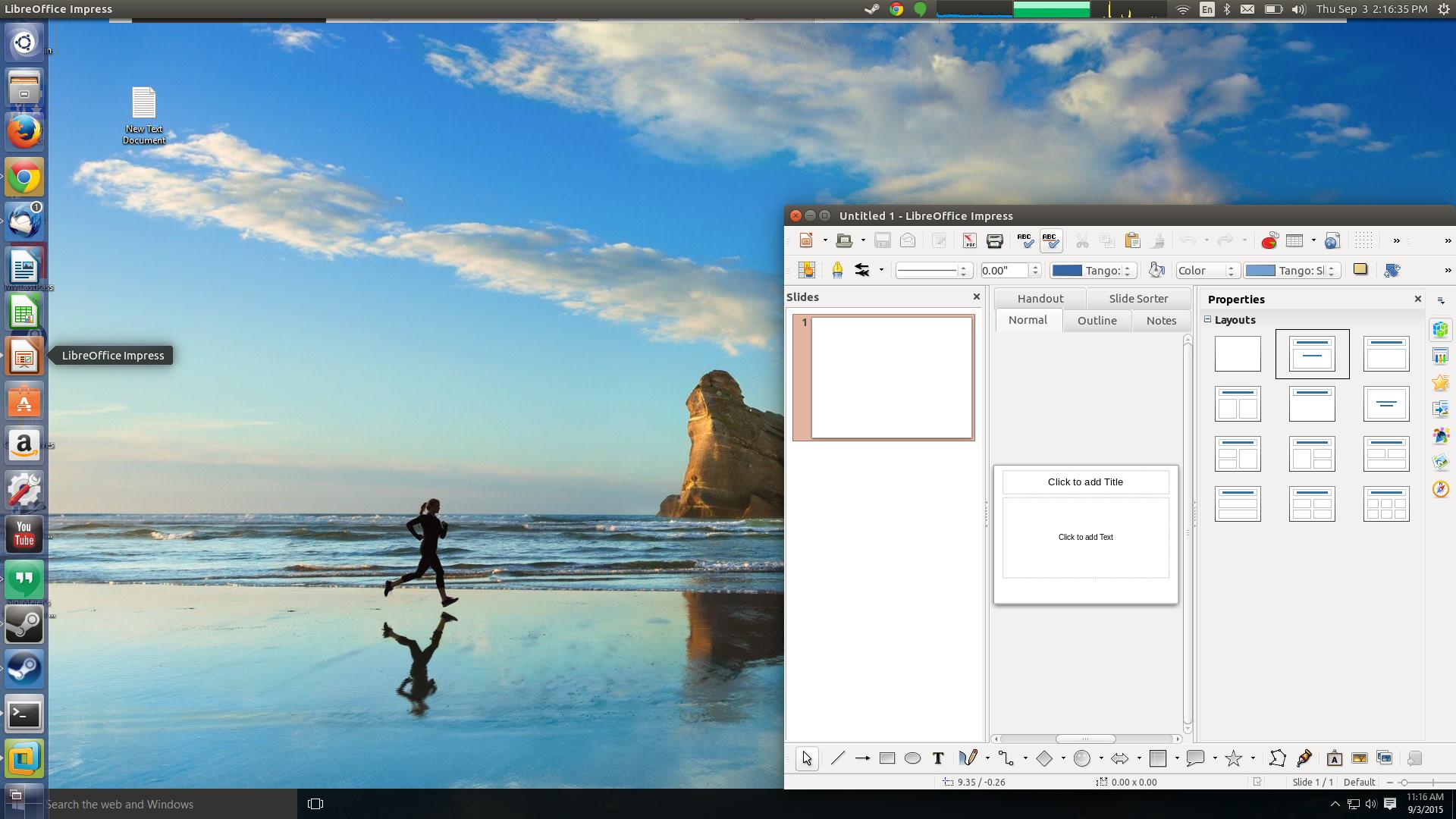 I'm using workspaces, so is there some way I can disable the ubuntu launcher and panel on a specific workspace? I basically want one workspace dedicated to a virtual machine. Are there any other workarounds?

I have the same problem with clicking on vmware menu items (it clicks on the ubuntu top panel instead of the vmware drop down menus).

Not 100% sure that this will solve your problem, but I've had the same issue and at an initial look an idea from this thread seems to have improved matters.

To quote the relevant answer in that thread.

If you have Compiz enabled (as in Unity by default):

Not the answer you're looking for? Browse other questions tagged ubuntu vmware unity or ask your own question.

5
xinerama, 2 cards, 3 monitors
0
Optimal Setup for Windows & Linux - Sharing and Partitioning
13
Ubuntu / Unity attach script to Launcher
2
When is an account displayed on the Unity login screen?
2
Ubuntu screen is small in VMware
3
How to change position of unity launcher in Ubuntu?
1
Ubuntu - Dual screen impossible by unity crash
0
I want to change unity launcher in Ubuntu 17.10