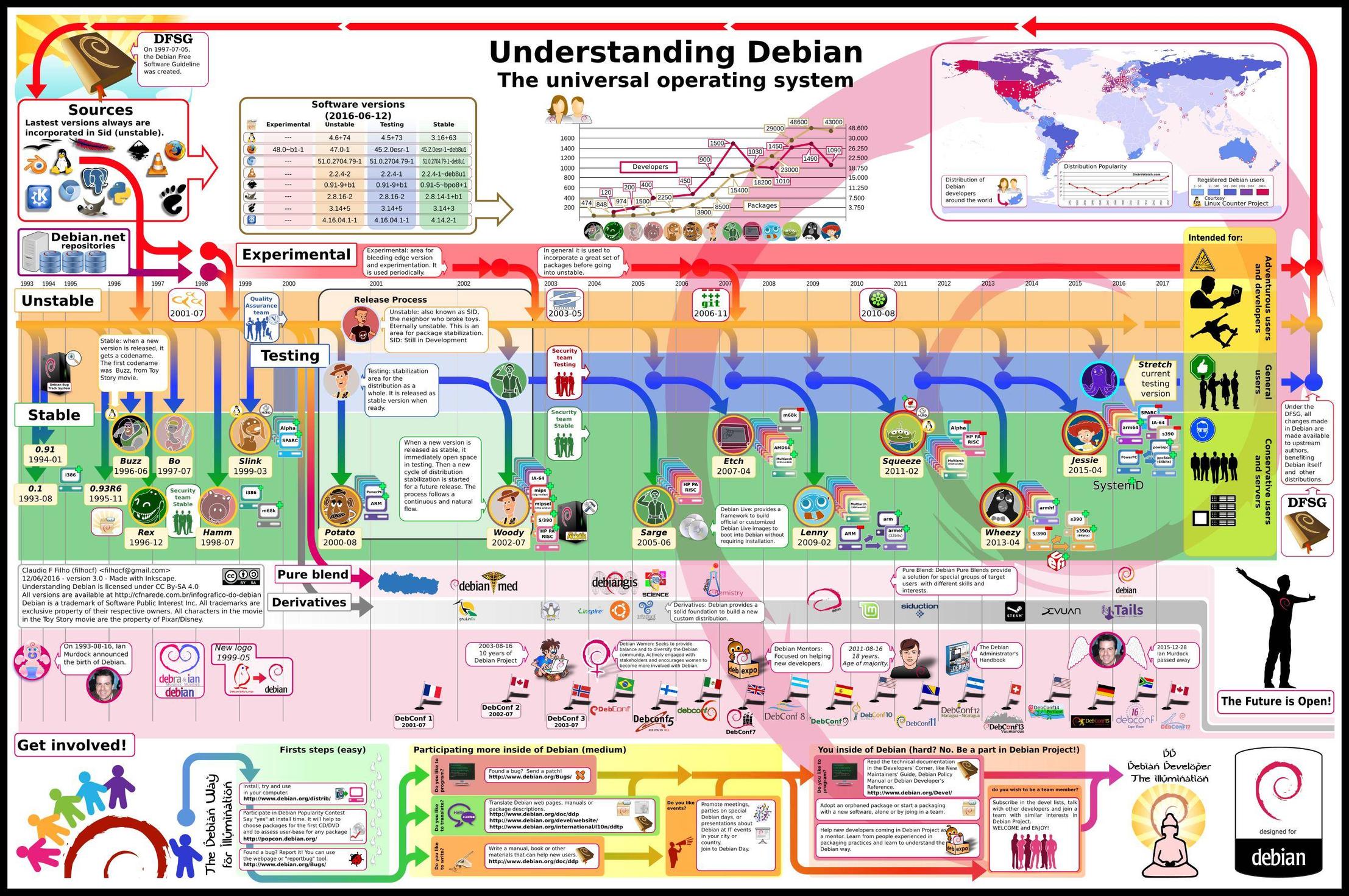 I'll answer your questions out of order: the release team chooses code names (see their task description), two releases ahead; the next three releases are Bullseye (Debian 11), Bookworm (Debian 12), and Trixie (Debian 13); and I don't think we're worried about running out of names yet...

As pointed out by eyoung100, Buster is Andy's dog. As you mention in your updated question, Bullseye is Woody's horse. Bookworm is the intelligent, flashlight-wielding worm toy from Toy Story 3. Trixie is Bonnie’s triceratops from Toy Story 3. 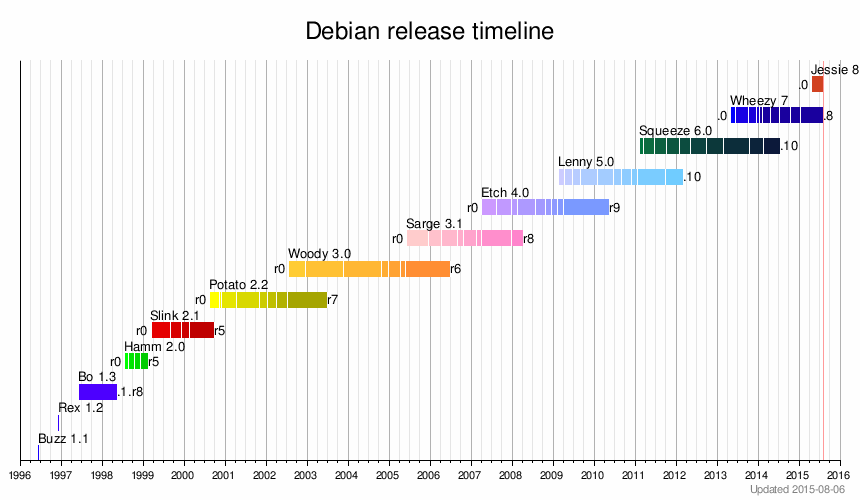 6
What will Debian releases be called after they run out of Toy Story characters?
0
What is the differences between distributions, the OS and code names (stable, testing) in linux and what order is that listed in /etc/*release?

0
Is Ubuntu 12.04 likely to be more stable compared to Debian testing?
0
What is the differences between distributions, the OS and code names (stable, testing) in linux and what order is that listed in /etc/*release?
0
Where can I download debian-test.iso?
3
Is next LTS versions of Ubuntu based on actual testing version of Debian
1
Will my debian testing become stable version, after new stable version released?
1
How to stay on Debian buster
7
How to programmatically get the Debian codename of 'testing'?
0
Cannot complete upgrade of Debian Buster to Bullseye
0
'testing-backports' is invalid for APT::Default-Release