What themes are those under Controls in Cinnamon themes?

I have installed many Cinnamon themes but those listed under Desktop affect mostly the Panel, not the windows texture: 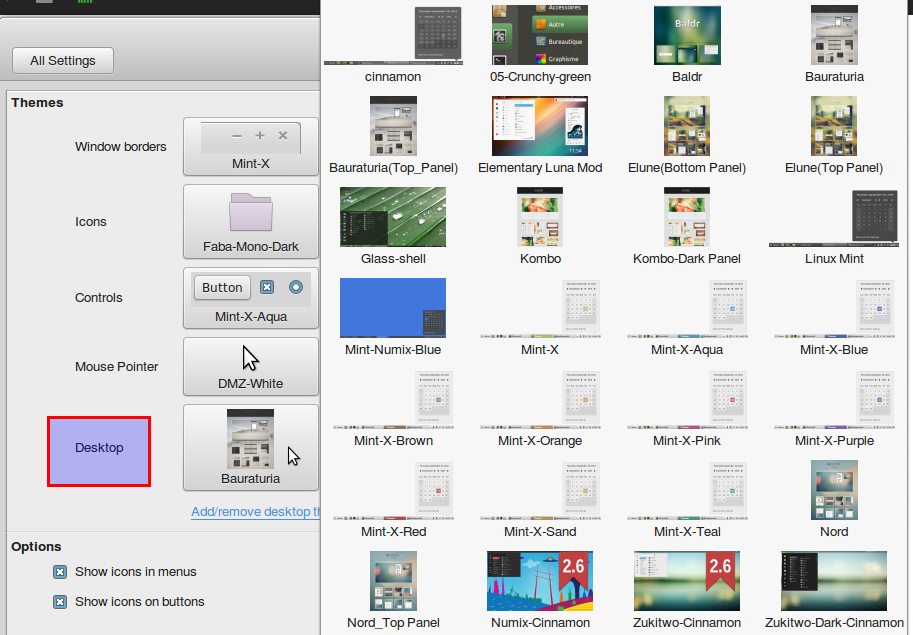 The window frame is set under Windows Borders, but what I am interested in is the theme under Controls. 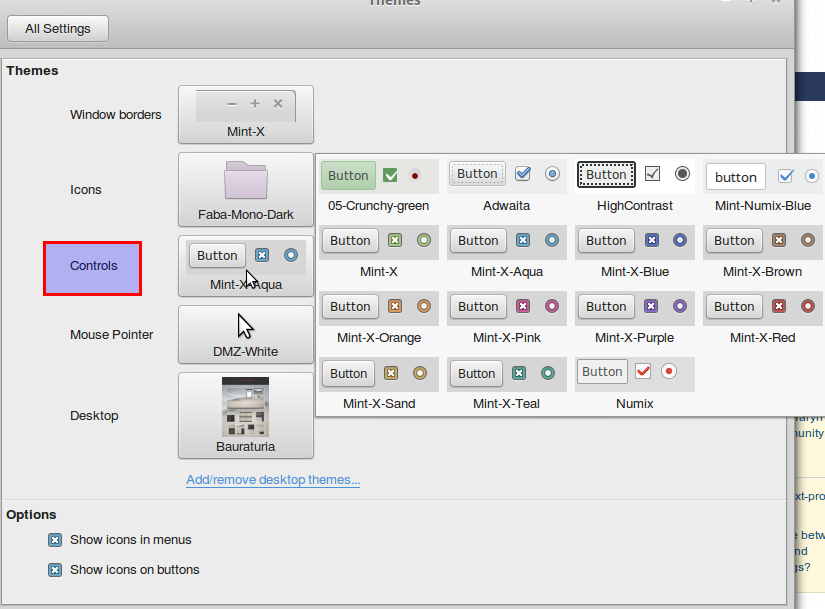 I know that themes are categorized as GTK, Metacity etc. Which is which in Cinnamon?

3
KDE theme manager in pure OpenBox WM?
0
Graphical Interfaces cutomization and theming
6
How can I change the GTK engine on Cinnamon >= 2.0?
1
How to create themes for MATE?
1
Are Cinnamon themes changing only the the panel?
1
Themes app not showing preview for installed GTK themes (Window borders and Controls) in Cinnamon
2
cinnamon-settings and Nemo crash with certain Cinnamon themes' contols on Debian 8
1
figuring out which theme am I running under Debian-mate?
0
Lxqt: what are the Qt-themes/Widget Styles, and how to install new ones?