I recently updated my Ubuntu 14 system and the update has made it impossible to have tmux started up automatically. In fact the previous setting made it impossible to log into my Ubuntu account(!), but luckily I had another admin account that I could use to log in and fix the login (comment out the line in my .bashrc). Whew. But the tmux not on startup issues remained.

I've had this at the bottom of my .bashrc for some time:

and that worked for years on both Ubuntu and OSX.

Recently it stopped working on Ubuntu

instead but got the same problem and can't even log in.

fyi: the problem goes away once logged in, you have to actually log out and in to test changes. I ended up switching several times between my two accounts to test changes to my .bashrc (I su'd to my account in a terminal in the other login to be the other user and have permissions to do that.

I suspect the problem is with the exec tmux. I can change those references to just be tmux and this partially fixes the problem but now requires me to exit twice when quitting any terminal window which is annoying.

My answer to this was to do 2 things:

First have the .bashrc line use this so that it works on OSX:

Secondly, for Ubuntu, change the terminal profile to use tmux directly, e.g. 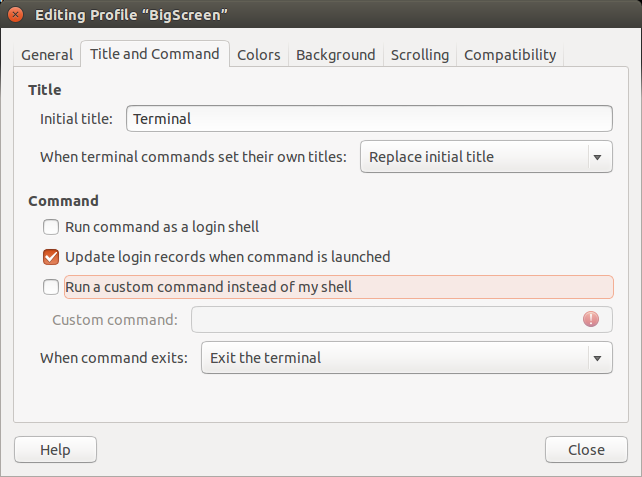 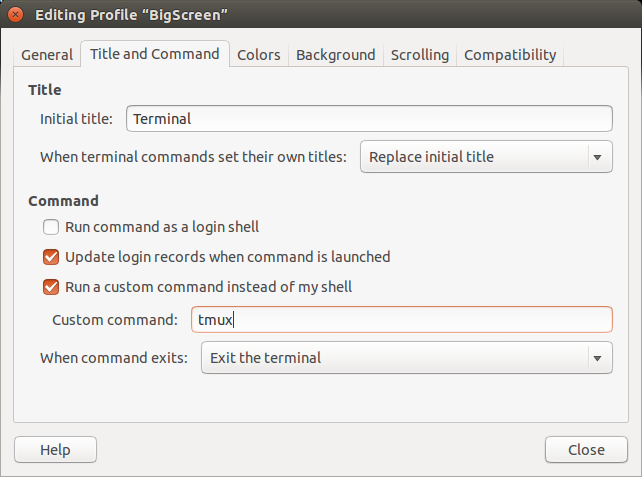 Changing the shell from /bin/bash 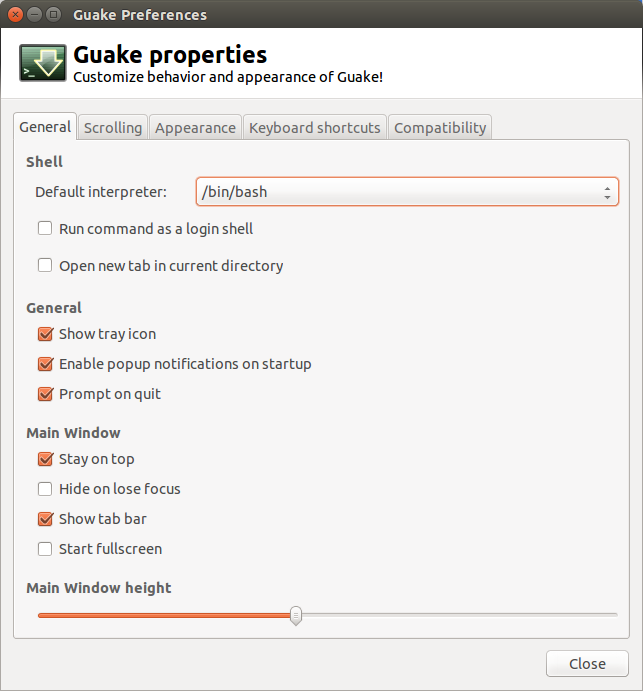 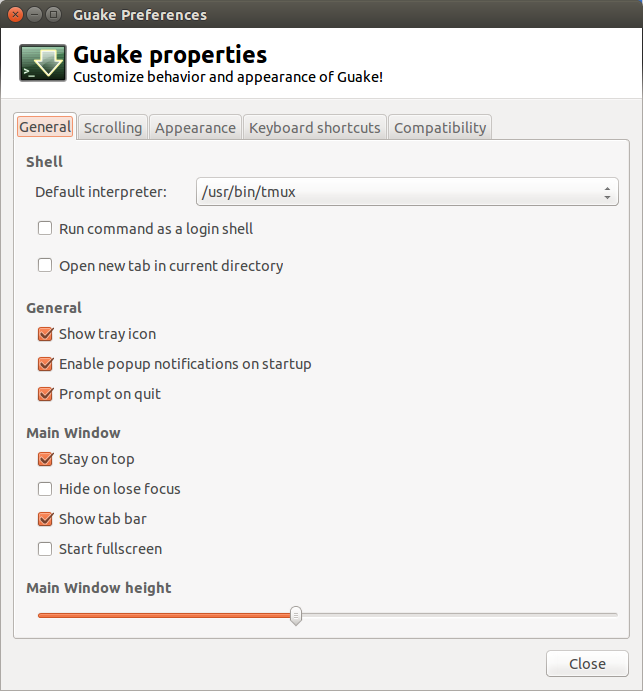 Not the answer you're looking for? Browse other questions tagged ubuntu osx tmux or ask your own question.

1
How to run Tmux when opening a terminal in ArcoLinux?

16
Vim not running inside tmux
0
TMUX under Gentoo TTY artifacts
7
How can I have my .bashrc only invoke TMUX if it exists on my system?
1
Why does tmux mess up my Ubuntu login, though it works ok once logged in for new windows?
2
TTY virtual console + tmux: seems like ~/.bashrc is getting run more than once?
54
Why do Vim colors look different inside and outside of tmux?
30
tmux not colorizing PS1 prompt
0
terminal in Tmux is 256color but vim isn't
1
tmux: How to copy large bodies of text to system clipboard?