Type slash / and then type the string to search for. Then press n to get to the next item, and press N to go to a previous one. 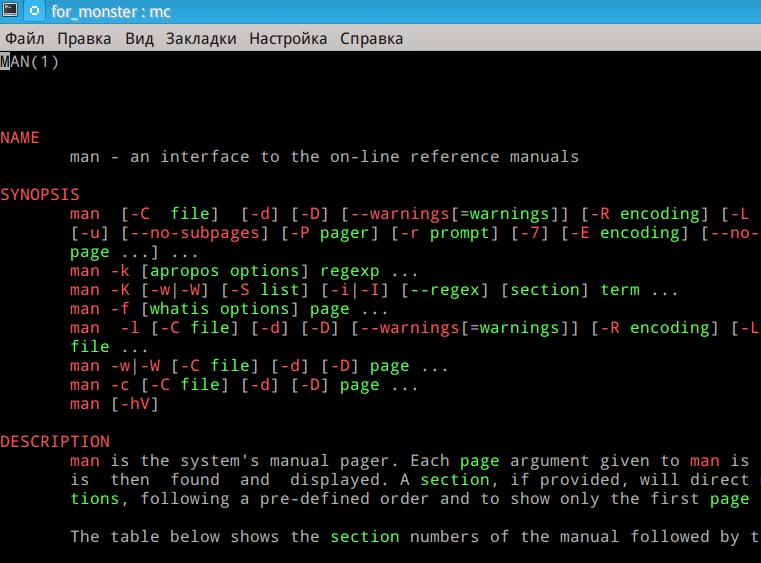 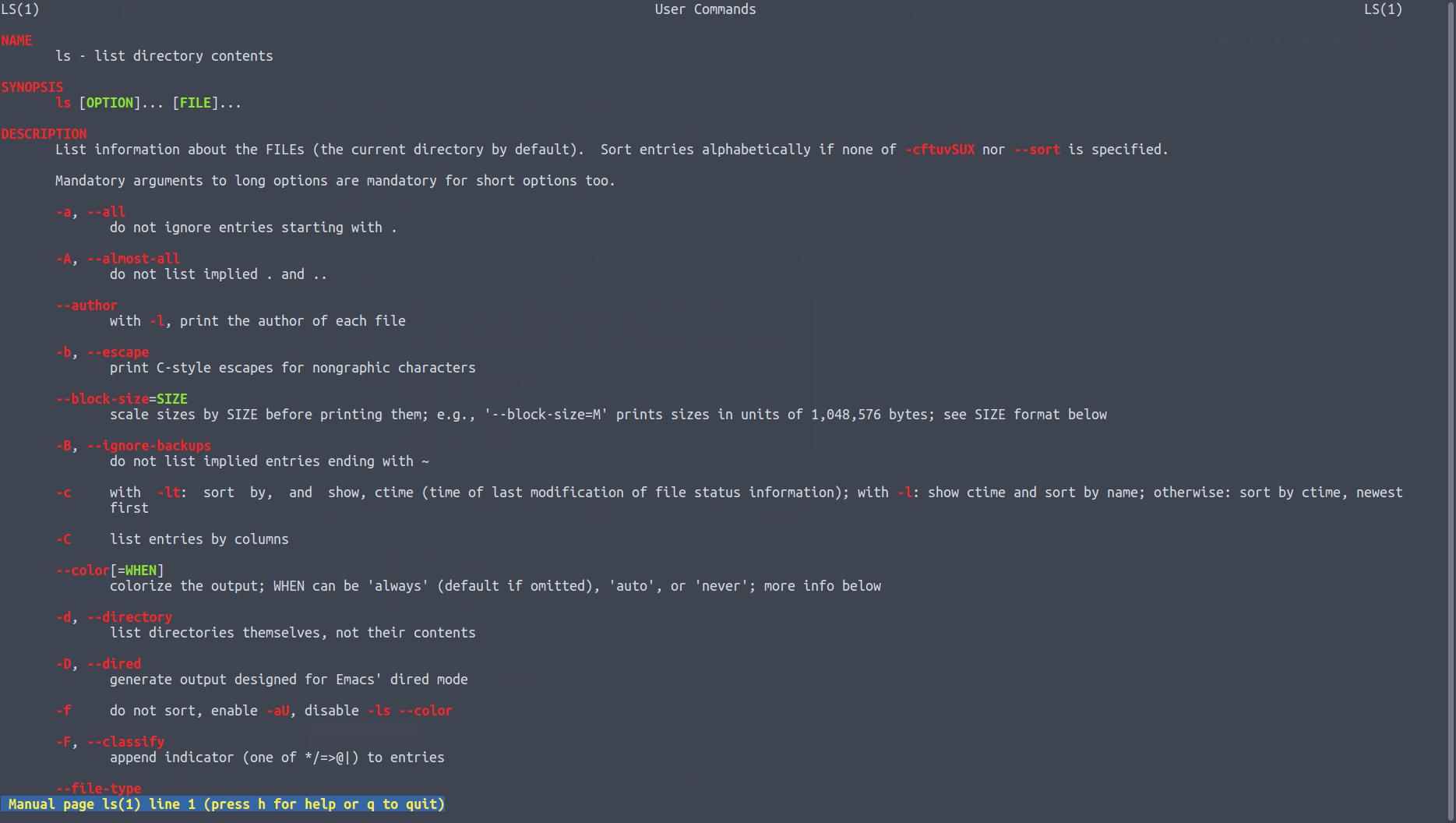 12
How to find the name of the man page of something?
2
What command(s) can I use in a terminal to find a program that does a particular thing?
0
Getting started with "man": a few questions
1
Finding a man page with a standard C or POSIX type?
88
Colors in Man Pages
58
Difference between help, info and man command
60
Documentation on LESS_TERMCAP_* variables?
3
What's the difference between `chmod a+x` and `chmod +x`?
3
How can I list all man pages that have certain text without displaying contents?
1
Rsync directory filtering out files and retaining edge cases (e.g. names w/ hyphen (-) chars)
See more linked questions

6
missing man pages of some commands
1
Differences between man pages
36
Reading and searching long man pages
4
On Line Man Pages from Terminal
5
Reinstall man pages & fix man
1
How to know if man pages are written in my language?