I recently installed Pear OS 8 and have ran into many problems since. Essentially, I can't download or install anything. At first I was getting a "failed to download repository information" error. I tried sudo apt-get clean and sudo apt-get update commands neither of which worked. After doing more research and trying other commands (I don't even remember what all I tried now), the install button in software center disappeared. I researched this and found out that my download from server was "server from france". I tried to change this both to United states and main server to fix the problem (also running sudo apt-get update command after both of those changes) and nothing is working still. 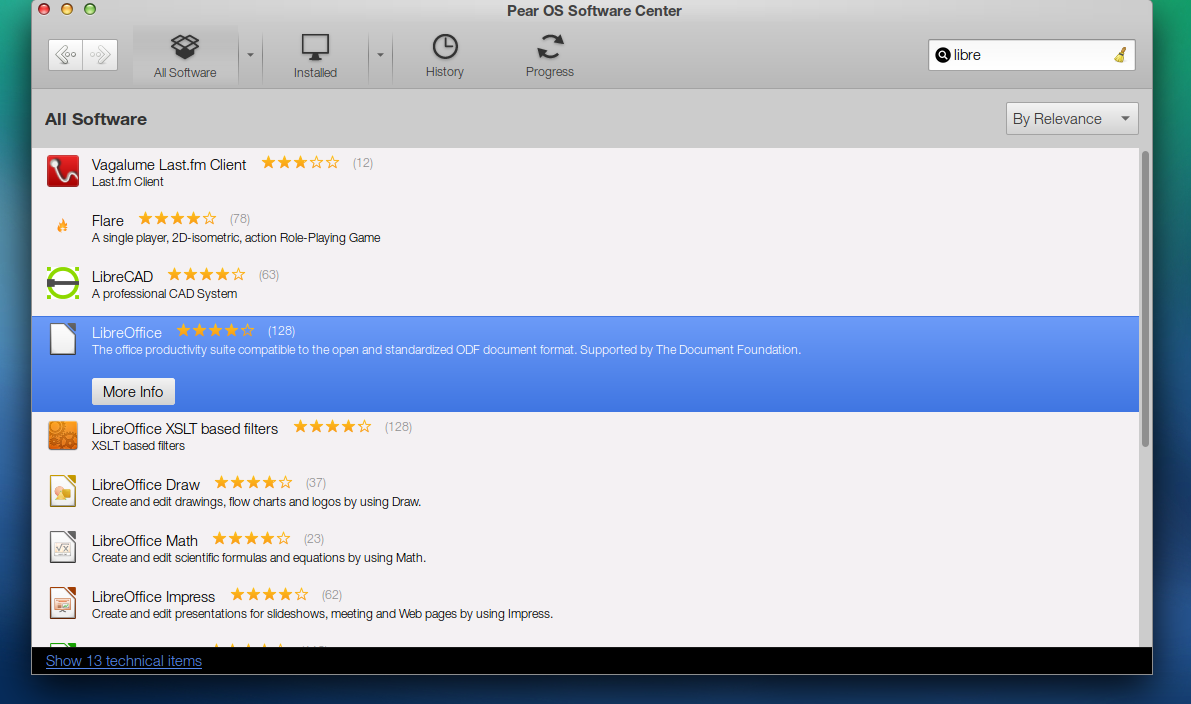 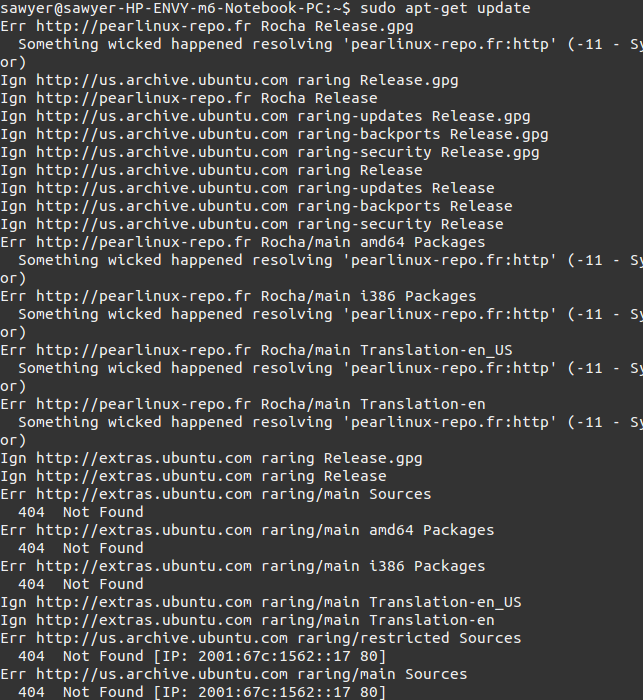 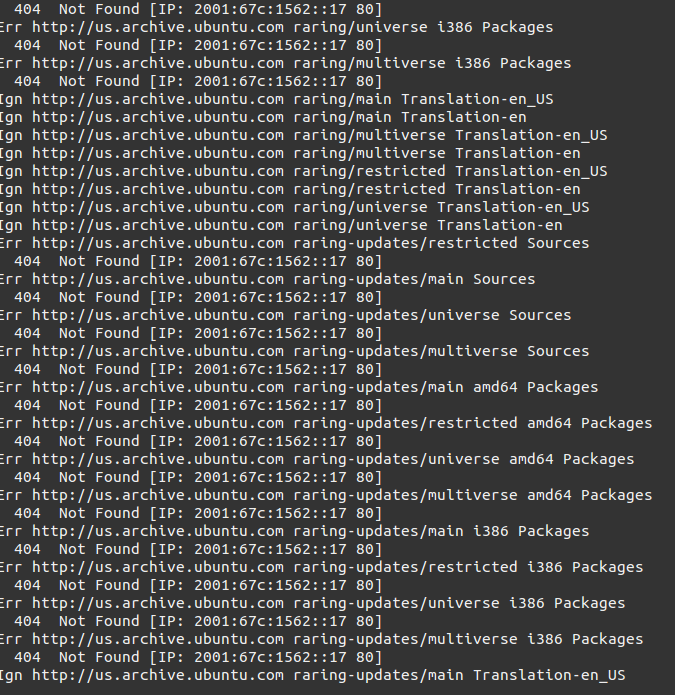 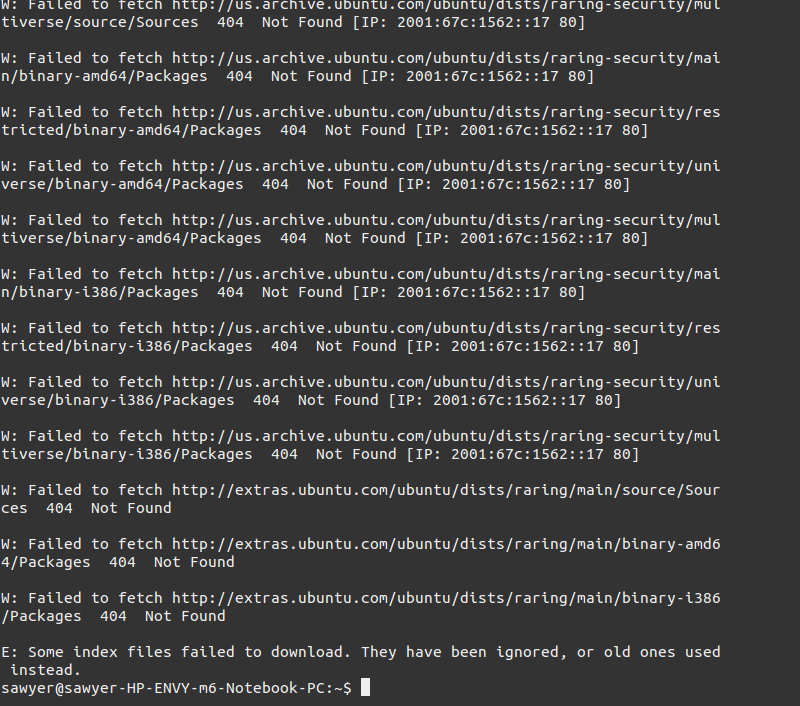 If nothing else, your current release of Pear OS uses Ubuntu Raring (13.04) which has been End of Life since the end of January 2014. Its repositories were turned off some time later. This is what is causing all the 404 errors.

There are workarounds but it's critical to highlight that (even with workarounds) you aren't getting any security updates and haven't been for some time. It is imperative that you upgrade to a newer version.

And as the first comment suggested (and the DNS issues confirm), Pear OS is also dead.

Fixing this really needs to involve moving to an active, supported distribution. Pear OS being dead means upgrading like a normal Ubuntu user probably won't work. You might be able to hack around this and cross-upgrade to Ubuntu... But that's not for novices —I'm not sure I'd even attempt it— so I think if this is a recent install, just download Ubuntu 14.04 (supported into 2019) and do a clean install.

sorry my friend, Those repositories do not exist any more, you have to change them to the ubuntu 13.04 archive repo's. (that's what i did) to install anything. This allows you to install, but not the latest versions. (Other than downloading the .deb's yourself or compiling it yourself to get the latest version) Pear OS is no more, however, if you check softpedia.com, you will see a rumour about pear OS 10. http://news.softpedia.com/news/Pear-OS-Is-Making-a-Comeback-Rumor-468670.shtml I know how you feel, as I have to use it as well as standard ubuntu (any version) does not work on my hardware either.

Not the answer you're looking for? Browse other questions tagged ubuntu software-installation apt sudo or ask your own question.