why I can't see the interface in Linux Debian [closed]

Ask Question
Asked 8 years ago
Modified 7 years, 10 months ago
Viewed 5k times
4
Closed. This question is off-topic. It is not currently accepting answers.

Questions describing a problem that can't be reproduced and seemingly went away on its own (or went away when a typo was fixed) are off-topic as they are unlikely to help future readers.

I set an eth1 interface in Linux Debian, and I rebooted after that, but I don't see it when I would like to use the sudo ifconfig, or ifconfig command (as root) only the eth0 interface. The settings is the following: 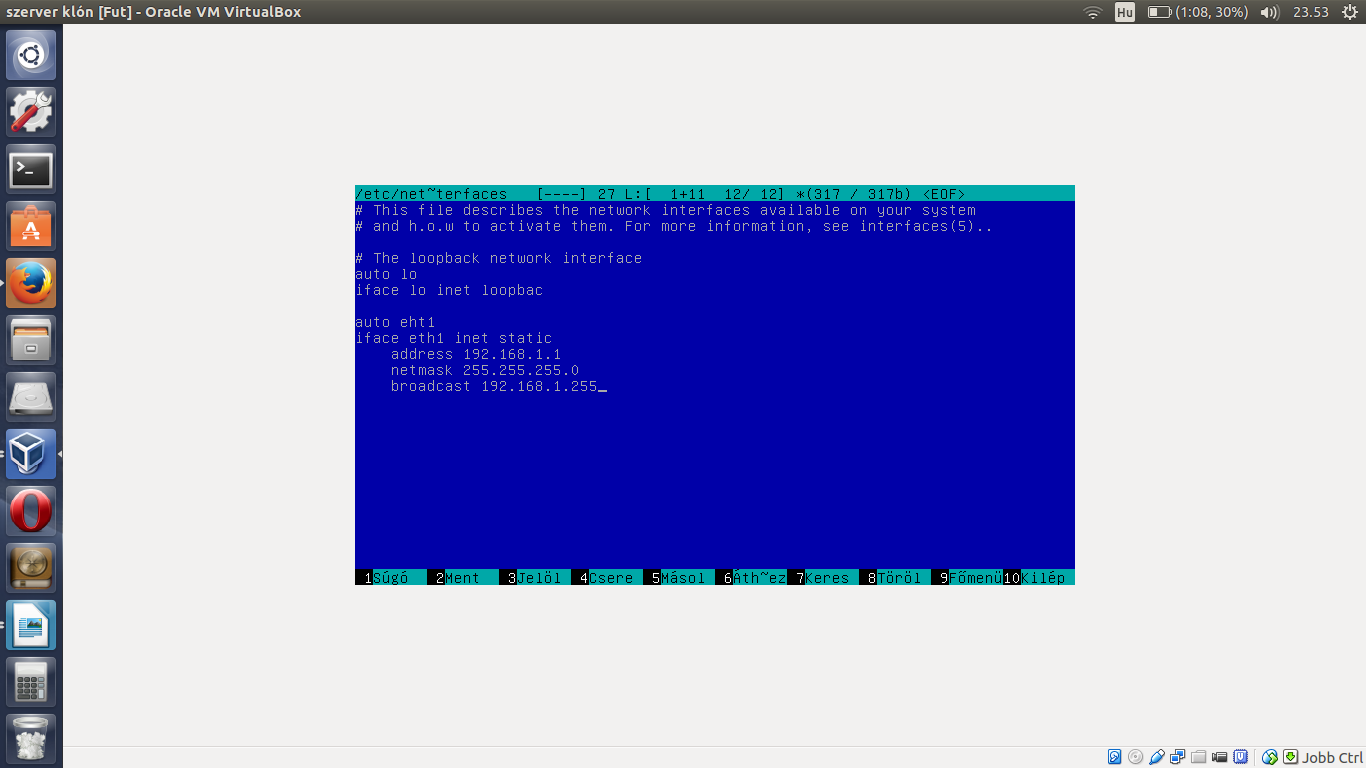 And after the configuration and rebooting I see that: 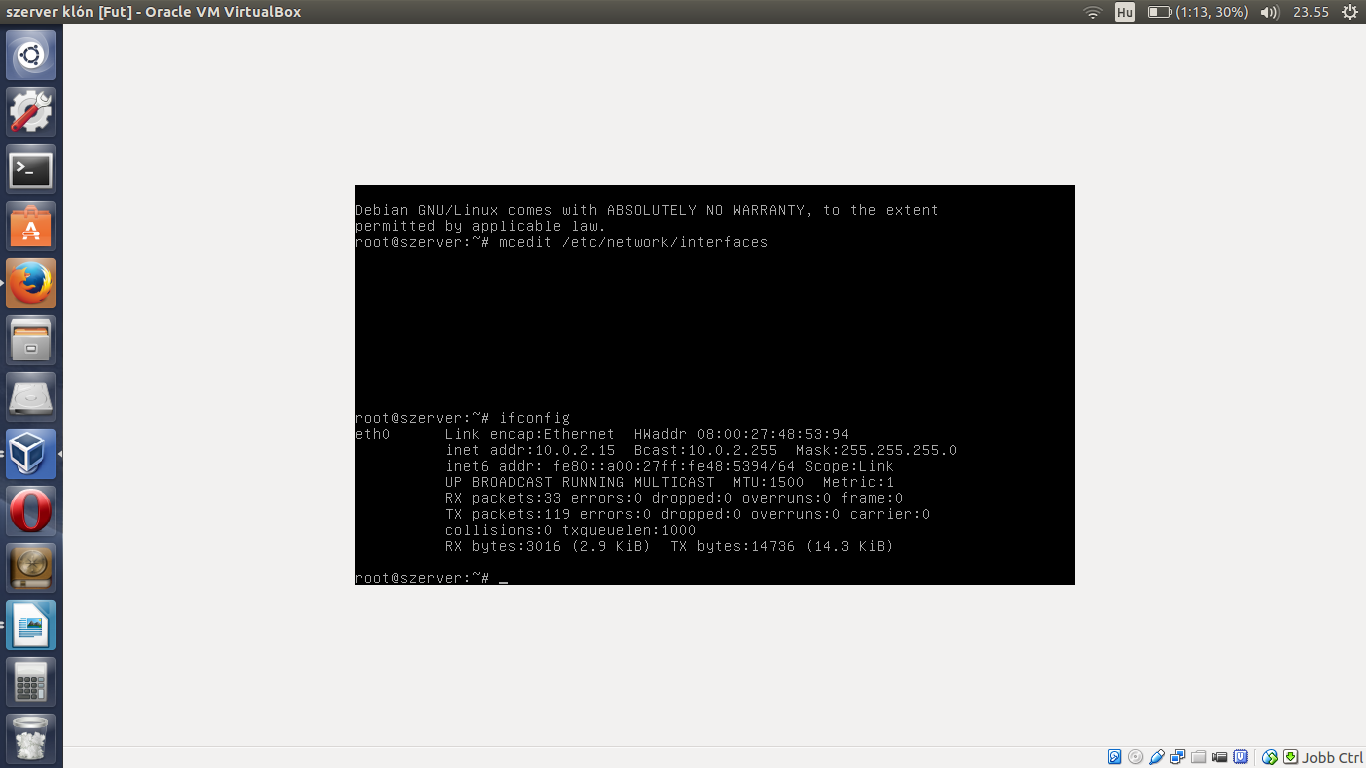 Why I can't see the eth1 interface? Or if I would like to use the DHCP in a network, to set static ip address on server computer is neccessary?

There is a typo in your config:

It should be instead:

So the interface just is not autoenabled. You can still see it with

and bring it up with