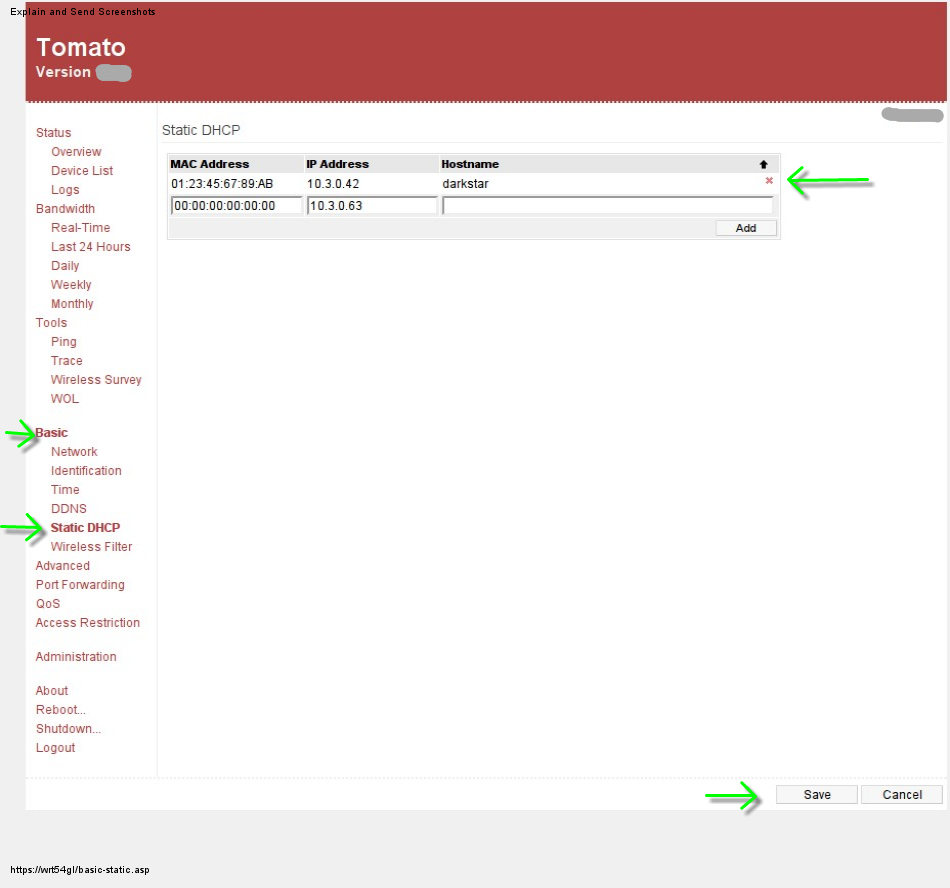 P.S.: The .local TLD may be implied via the DNS search path of your resolvers, and the full domain may be automatically constructed from the OS-specific notion of hostname depending on the implementation (so you may not need to change your hostname in any way). For example if your hostname is svr, svr.local or even just svr should resolve on your LAN subnet.

3
Simple name server alternative a la /etc/hosts
2
Setting up hostnames on local network
1
simple hostname resolution on LAN
1
How can I resolve local IPs to hostnames?
-1
How to change hostname on Linux and make it appear on a network?
72
How do I run a command as the system administrator (root)
15
What are the ramifications of setting the hostname?
7
Correct domain name for a non-server desktop machine
5
When is bind/named needed on a Linux installation?
3
How can I make my linux machine broadcast its IP address dynamically?
See more linked questions

3
KVM: network partially lost for the host, guests are fine
10
Debian not reachable via its hostname in LAN
1
Debian VM Can see other computers on the network but can't connect to the WWW
1
Unable to connect to internet from Centos VM
2
FreeBSD: adding ip alias to interface breaks network on primary ip
9
Why am I getting "Curl (6) Could not resolve host" after I did a "yum -y update"?
5
SSH won't work before manually restarting networking.service
0
I can't ping hostname but can ping hostname.local