Trying to run an executable file on terminal (I am using Tails live OS), but I keep receiving an error message. I have set permissions already. The command I wrote:

I receive "Command not found"?

I tried running it with or without sudo:

Information about the file (it's a binary, not a script):

Information about my system:

So myfile exists, but running it gives the message “No such file or directory”. This happens in the following circumstance:

Why can't you run this program? Because you don't have the dynamic loader for 64-bit executables.

Why would you run a 64-bit kernel with a 32-bit userland?

I don't think Tails provides a 64-bit system. You should get a 32-bit version of the executable. If you can't, use some other distribution (possibly in a virtual machine).

if you havent: chmod

And remove the '.' from the begning. it needed when you in same directory as of file is 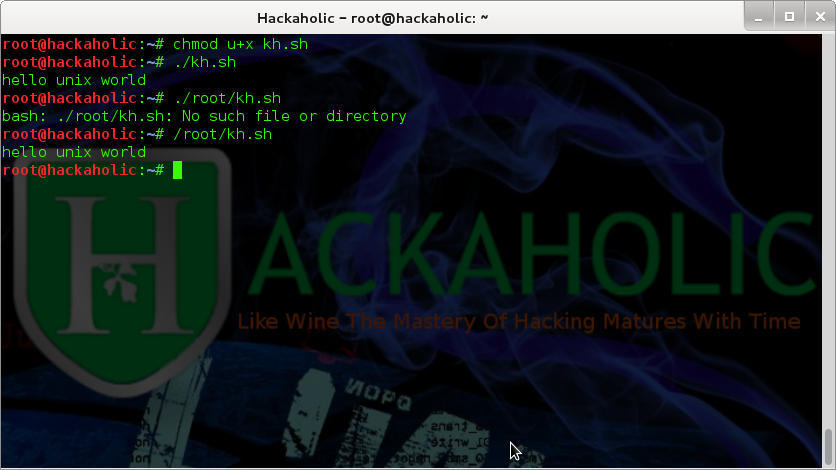 I suggest checking the following:

I had the same problem. On Debian 7.8 the fix was to install the lsb package:

I had to install a similar package (don't remember exactly which) on CentOS.

Not the answer you're looking for? Browse other questions tagged linux executable 64bit or ask your own question.

74
Getting “Not found” message when running a 32-bit binary on a 64-bit system
5
Is highmem relevant in 64 bit Linux? If not, why?
7
/proc/self/maps - 3rd mapped piece of file?
9
64-bit kernel, but all 32-bit ELF executable running processes, how is this?
3
executable bit on files created by vim
23
Linux executable fails with “File not found” even though the file is there and in PATH