I've recently set up a new system with MSI Z97 gaming 5 motherboard however the first issue I've encountered was that the sound was crackling.
I've fixed that by updating the kernel to 3.16.3

Now the issue I have is that the sound is really silent on every output(audio jack, usb). Here are the things I've tried. 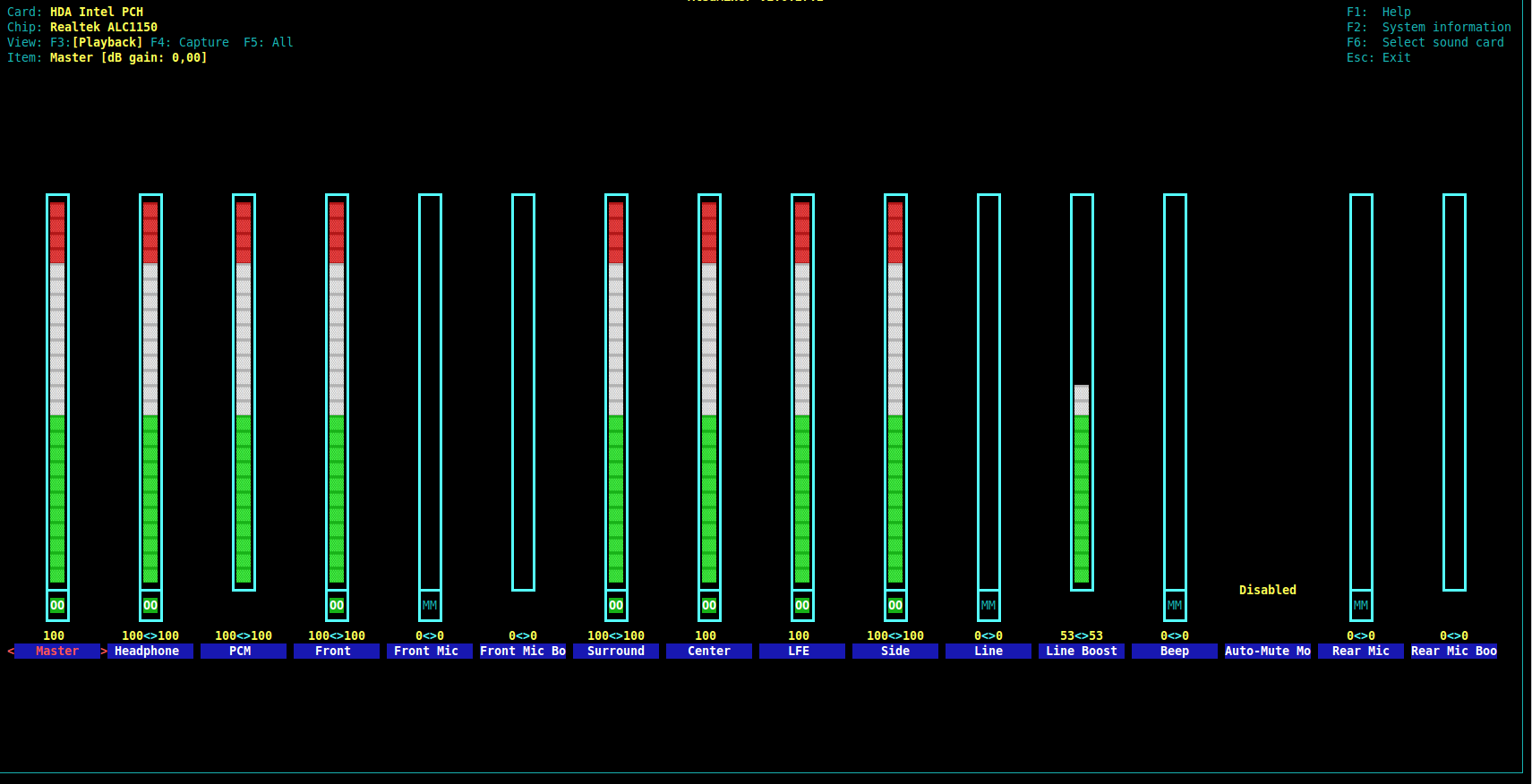 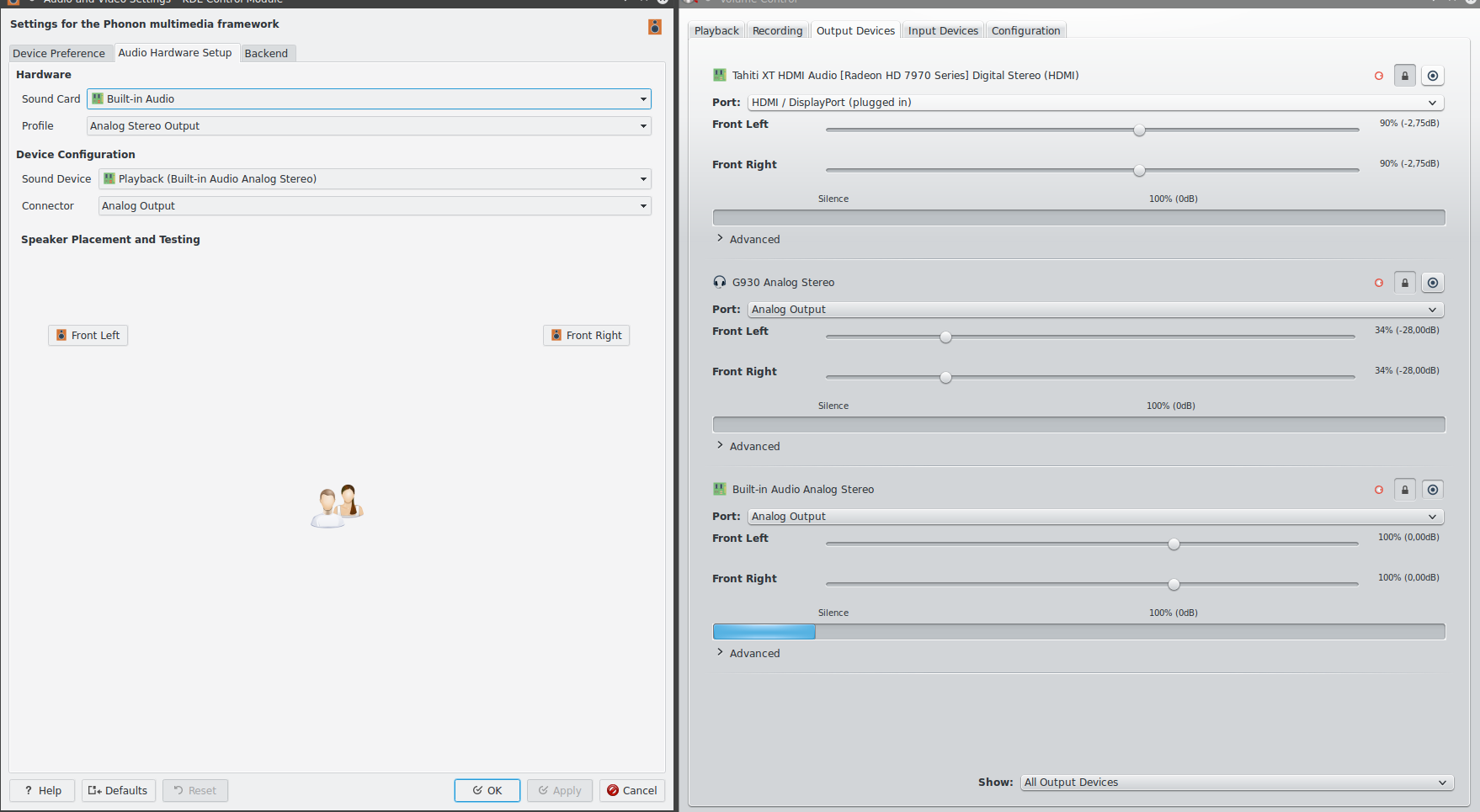 Before trying to fix modprobe.h/alsa-base.conf by adding:

So today I woke up turned on my system and everything works fine. Not sure what happened but I did reinstalls on pulseaudio before that and changed the snoop=0 to snoop=1 in the etc/modprobe.h/alsa-base.conf to the previous command I had there. So one of those things fixed it.

If someone comes up with the same issue be sure to install the latest stable kernel before you do any of the stuff I did.

EDIT: Also seems like sometimes the os thinks headphones are running instead of analog output thus resulting in lower sound volumes, you might want to look into that as well.

Not the answer you're looking for? Browse other questions tagged linux-mint kde audio alsa pulseaudio or ask your own question.

1
Internal microphone doesn't work on Dell Vostro 3360
7
Why would alsa sound pop, crackle and be generally too distorted to listen to?
5
Sound is very low (almost not audible) from primary sound card, Debian 8, pulse audio
3
Crackling sound with ALSA from an USB sound card after resuming from suspend
11
PulseAudio not recognizing Intel HDA after upgrading to Debian testing (Buster)
0
headphone not working elementary os hera