After using Wubi for a few weeks, I thought it would be time to do a real install of Ubuntu. I downloaded the iso file from the official website and installed the iso on a usb (with Pen Drive Linux's USB Installer). Next, I boot my PC via the usb and installed ubuntu on a new partition and also created a swap partition.

When I restart my PC it immediately boots up with Ubuntu without asking for the choice of Ubuntu/Windows7. The files saved under W7 are still available and also Windows is still on the ssd.

I would like to have a choice to boot Ubuntu or W7. The difference with similar questions is that it will boot immediately Ubuntu and not Windows 7. Does anyone know how to solve this? 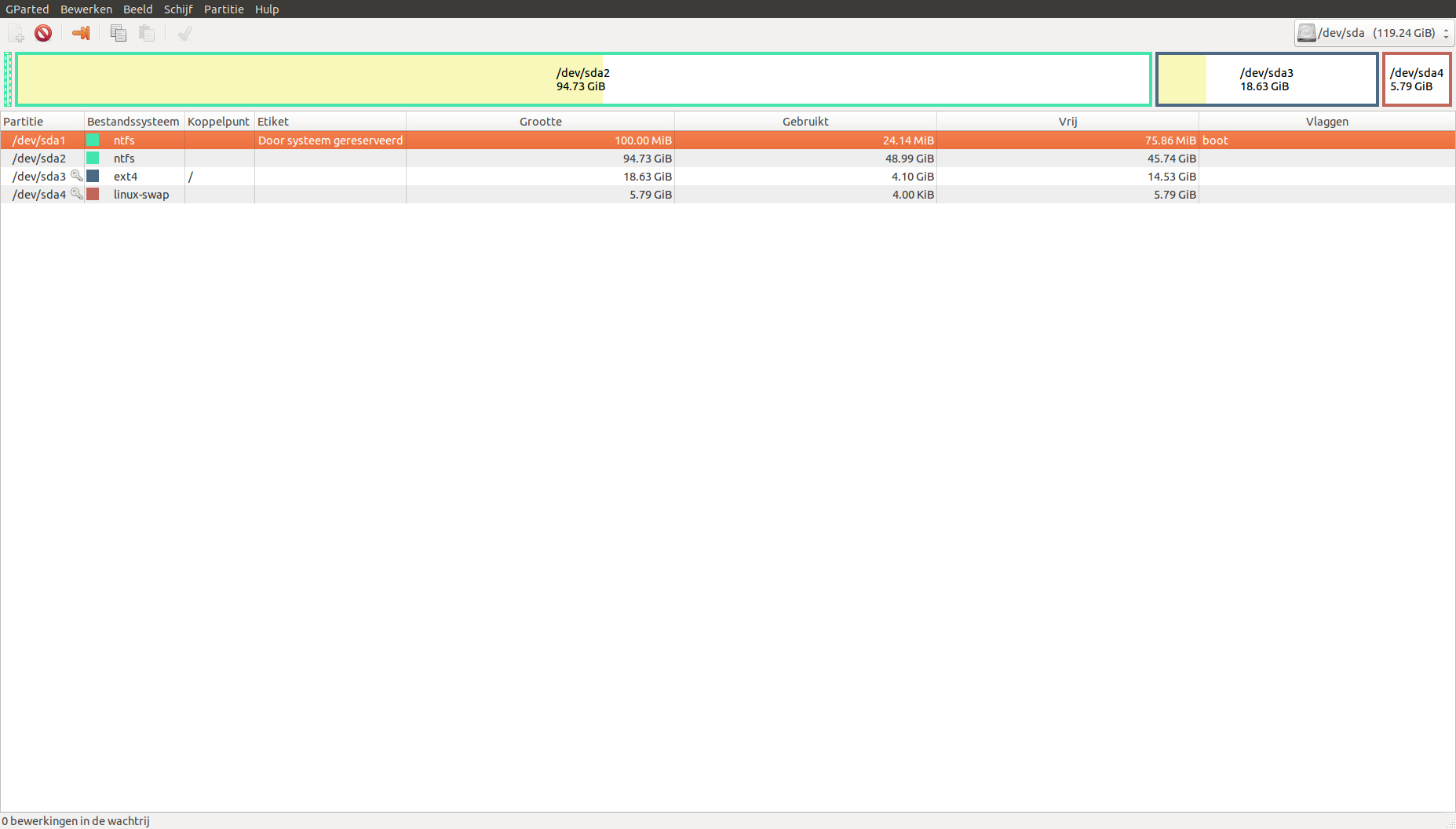 When I use the live boot of Ubuntu and then follow the steps described at https://help.ubuntu.com/community/Boot-Repair I get the following (see printscreen). 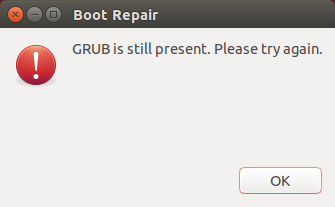 as per here you should try running from the terminal

The first one will search in all partitions for other operating systems beside ubuntu, and make the system aware of it, the second one re-creates the menu at boot with the entries from known operating systems

How did you create the partition? Did you create it in windows? Current Linuxes always give you options of installing side by side with windows or completely replacing windows - which one did you choose?

Not the answer you're looking for? Browse other questions tagged ubuntu dual-boot grub or ask your own question.

1
Windows and Ubuntu dual boot
2
Grub doesn't recognize Win10 after first installing Win10 and then LinuxMint
0
Ubuntu overwrites grub, no boot option encrypted debian
10
How to change default boot partition?
0
Linux dualboot with windows
2
Reinstall grub on a different drive?
0
Why are there two home folders in my Ubuntu 18.04 installation?