I have realized that I need to protect all of my photographs against bit rot (file corruption occurring at random due to errors in hard drives or network transfer).

I recently discovered par2 which seems like a great program to create redundancy files and give the ability to detect and repair file corruptions.

I don't think journaling file systems are the right solution here, since I want the protection to follow along with the files into my backup and when migrating onto new laptops.

So, what I think I need is a script that can be run as a cronjob, maybe once an hour. It would look through all of the files that needs protection and update the redundancy files if files are added or changed (file has edit timestamp newer than redundancy arhive), and it would repair files if any file has been corrupted (file has changed but edit timestamp hasn't been updated).

Is there any script or program that would do this? Or are there programs that solve the problem in another way? Or should I just write such a script myself (a would prefer not to, I want something robust and tested by a lot of users)?

The canonical solution is to use a filesystem that supports checksumming and to do regular backups.

In addition to that you can also use a redundant storage scheme (RAID) - at the filesystem layer - to avoid time consuming restores from the backup, if possible.

Examples of such filesystems are ZFS or Btrfs.

The checksumming feature of such filesystems is implemented using an cryptographic hash function. Thus, bit-errors downstream the storage stack are detected with a very high probability - because of that their capability to detect corruptions is on the same level or higher as with tools like par2.

Those filesystems also include redundant storage features - similar to RAID levels. The difference to a classical layering RAID approach is that in the case of a detected corruption the filesystem is able to chose the 'correct' leg, i.e. the side of the RAID mirror that returns the block with the correct checksum.

This is an older question, but still relevant in 2019.

Yes, parity files are a viable solution to bit-rot

While there are detriments to non-filesystem-level parity checking, there is also one huge benefit:

The fanciest filesystem-based error-checking in the world could theoretically keep your data bitrot-free forever, but protection is locked to that filesystem. As soon as files leave they are unprotected. 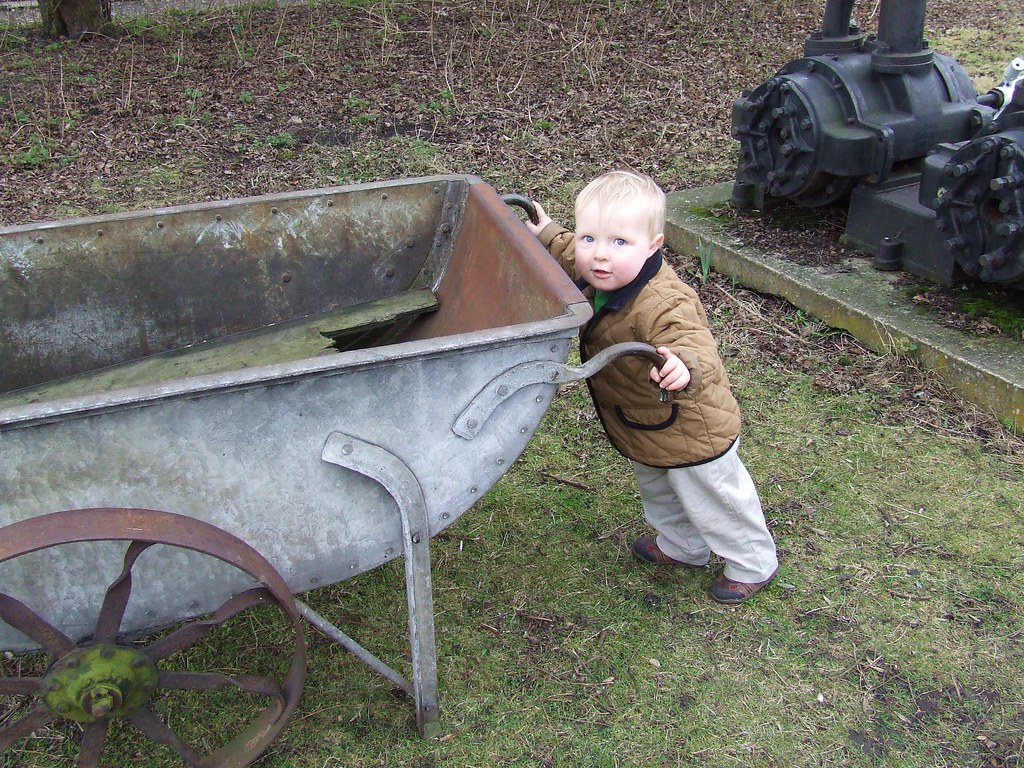 "too heavy"by brapps is licensed under CC BY-NC 2.0 (He should really switch to ZFS and a roof before putting the data in)

Images with parity files next to them can be moved to USB drives, transferred over packlossy connections, compressed, backed up individually to other media, and a hundred other things that I can think up off the top of my head.

They can also prevent changes based on bad programs (metadata analyzers that accidentally write incorrect metadata, for example)

PAR2 is a viable choice of parity file

PAR2 files particularly can be used cross-platform, and their biggest detriments are not actually a problem in the use-case of protecting large photos (those being that PAR2 doesn't support subfolders, and doesn't handle <1KB files efficiently).

PAR files are not a complete backup solution on thier own, however

They still need to be part of a 3-copy backup strategy to be "bulletproof", especially as with PAR files there's no change history: If a change is detected as valid, and the parity files recreated, there's no going back without referencing a separate backup (an off-site backup solution with built-in change history would be the winner here).

The answer to the original question of “Is there any script or program that would [automatically create and maintain parity files]?” is still No in 2019, but making a script yourself or having one made is fairly trivial. If you go this route the best advice I can give is: create a test environment with every edge case you can think of, and run any script through all tests before trusting it.

And, if anyone reading this does go this route, consider open-sourcing it for the benefit of everyone.

Edited addendum: The technology used for PAR files is https://en.wikipedia.org/wiki/Reed–Solomon_error_correction , and while PAR development has stalled, there are dozens if not hundreds of projects using Reed-Solomon for file-level data integrity/repair.

I wrote a lightweight tool to detect bitrot called chkbit.

It creates a hash that follows your data independent of the filesystem. So chkbit allows you to verify the integrity of your data on your main system, on the backup media and after a restore.

chkbit does not allow you to repair the data, you will still need one or more backups.

Not the answer you're looking for? Browse other questions tagged files storage redundancy or ask your own question.

2
'tie' [nonexisting] files to programs
1
Audio files altered by a bash command renaming them
0
Adding magic numbers/file header back to a zip
5
Protecting access to NFS shares in Docker
1
How can I use par2 to mimick the parity of RAID arrays?
3
File Provides Different Mime-types on Different Operating Systems