Where did the "wheel" group get its name? 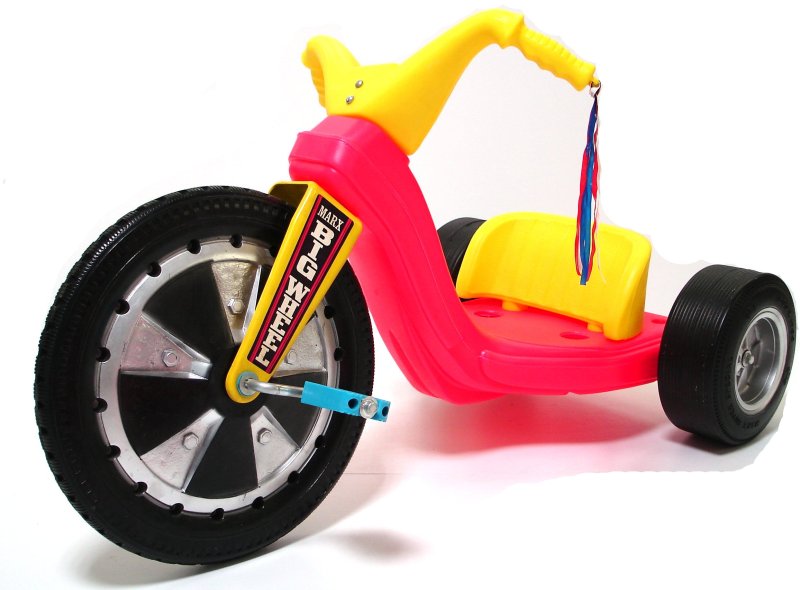 Here is a un-verified, but maybe verifiable explanation- BSD got it from the TOPS-20 O/S. 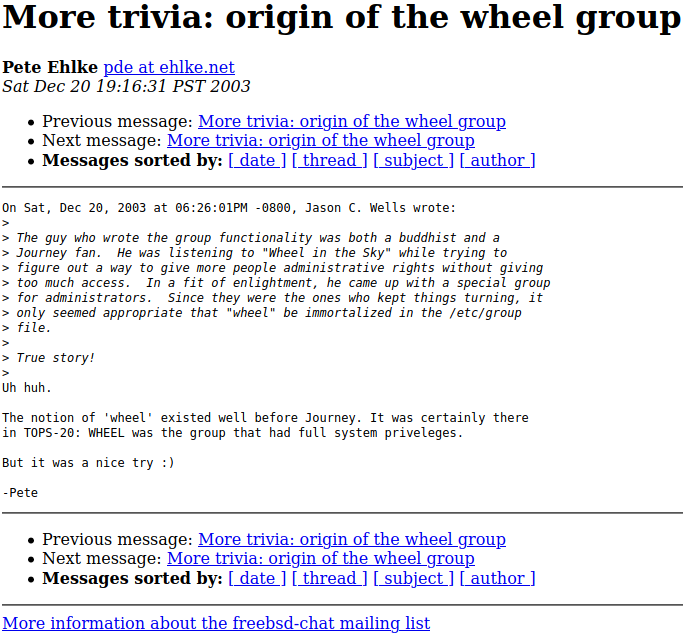 Before TENEX was TOPS-10 and the Monitor (running on the PDP-10 (https://en.wikipedia.org/wiki/PDP-10) and PDP-6 (https://en.wikipedia.org/wiki/PDP-6) respectively). When it was needed to run diagnostics while timesharing was still up, the user of the diagnostic would execute R WHEEL to gain super-user privileges. The WHEEL program was hardcoded to only allow the user logged in as [6,10] to be treated like OPER[1,2]. 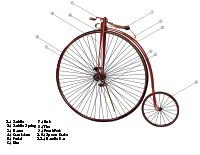 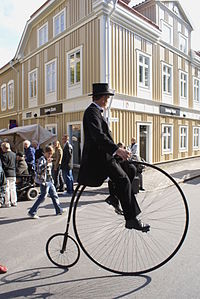 "Wheel" can be short for wheelhouse, on a boat. If people are in your wheelhouse, it means they are permitted to use the wheel and they are good at it.

a person's area of expert knowledge or experience

56
What is the significance of the "wheel" group?
27
Why is Debian not creating the 'wheel' group by default?
32
Meaning of root:wheel
2
ID results different depending on who asks

7
Allow AD Groups to SUDO
3
Get into wheel group
0
Checking sudoers without root?
3
Accidentally set write permission on sudoers?
5
"su" when the password is unknown but you're in "wheel" with "no password"
4
How did run-parts get its name?
8
How did /var/lib get its name?