Monitor SSH data transmission, and close connection if no data is flowing

For our file transmission and manual storage we have a simple RHEL server on which all other Linux clients are connecting by SSH.

Whenever any client wants to access/store data, they connect to the server via nautilus and the connection remain established even if data transmission ceases, until its unmounted manually OR the client shuts down their system.

When I monitored the CPU usage on the server, most of CPU usage is due to these established connections.

So I am looking for a automatic way to unmount that ssh connection if no data is flowing say for 10 minutes or so, Or any other idea to minimize this CPU usage.
EDIT: After slm's comment,can you explain how they're connecting from Nautilus?
Here is how clients normally connected to the server by SSH. 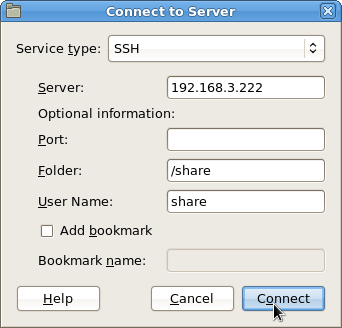 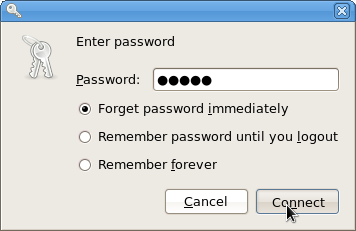 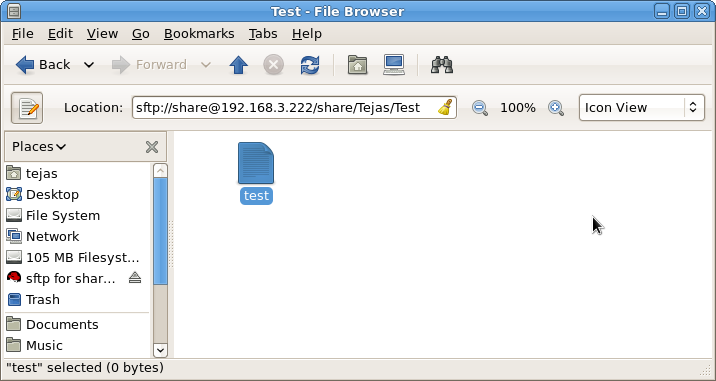 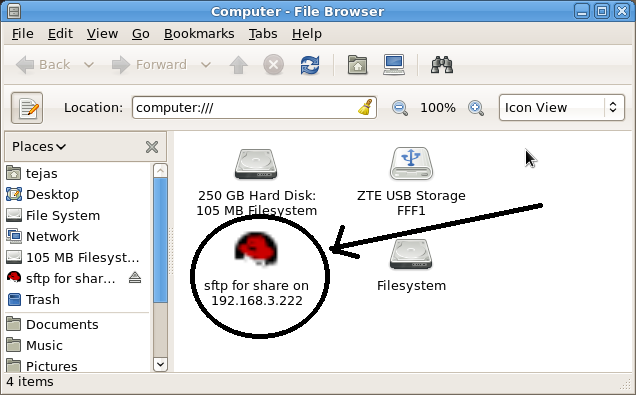 If the connections are over SSH you can set these settings on the SSHD's side in the config file /etc/ssh/sshd_config.

Where these settings have the effect:

To get 10 minutes you'll need to adjust the times accordingly, perhaps like this:

If the above methods do not work then it's entirely possible that the client is making use of a keep-alive which is artificially propping up the low trafficked connection. If this is your situation then your limited to what actions you can take to disconnect these otherwise idle connections.

One method would be to develop a cronjob that would watch for connections that have been idle for a particular period of time, say 10 minutes in your scenario.

Once this script has detected one of these connections, you could use a command such as cutter to tell the client to disconnect, against their will.

NOTE: Cutter should be in most of the major distros' repositories. I was able to install it on Fedora/CentOS/RHEL as well as Debian/Ubuntu in this manner.

@Gilles brought up an excellent point in the comments under your Q that idle connections should really not be causing any CPU load. The fact that all these sftp-server processes are causing what I would consider is significant load (20-30%) in top would seem to indicate that something is going on.

To start I would use strace and connect to one of the sftp-server processes to see what it's up to. For example to connect to PID 17247:

See if it's actually doing anything. It really shouldn't be. You could also use tcpdump or wireshark to monitor the network traffic going back and forth between Nautilus and sftp-server as well.

Not the answer you're looking for? Browse other questions tagged ssh nautilus sftp or ask your own question.