If script is running fine from command line then, why the same script becomes zombie state after running through cron and How you will troubleshoot the same ? 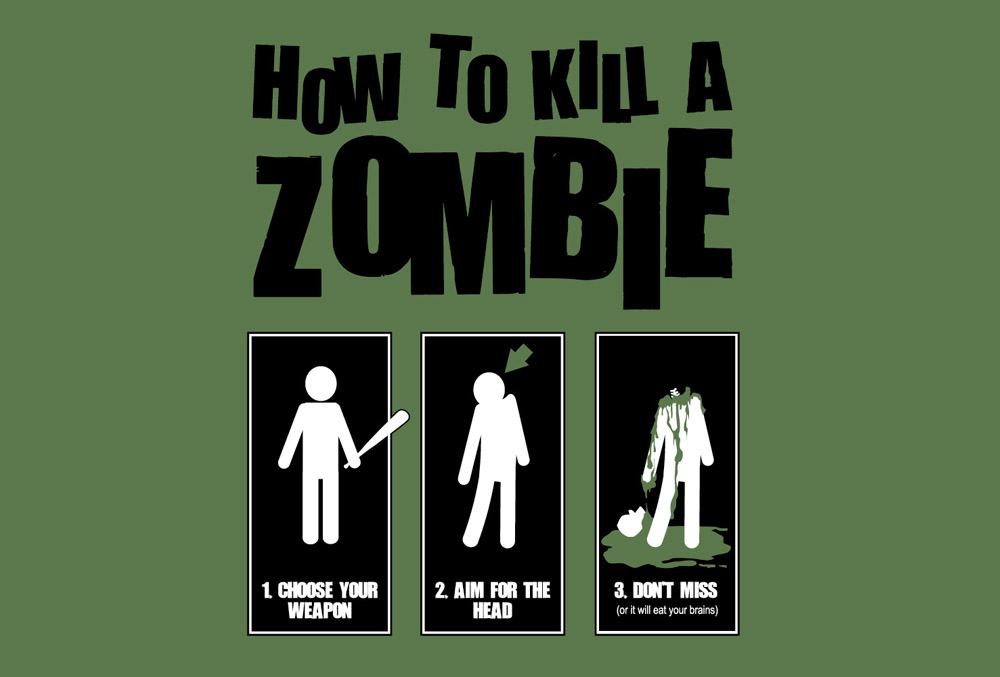 Like actual zombie's a zombie process cannot be killed, because it's already dead.

When in Linux/Unix a process dies/ends all information from the process gets removed from the system memory, only the process descriptor stays. The process get in the state Z (zombie). His parent process gets a signal from the kernel: SIGCHLD, that means that one of his child processes exits, is interrupted or resumes after being interrupted (in our case it simply exits).

The parent process now needs to execute the wait() syscall to read the exit status and other information from his child process. Then the descriptor gets removed from the memory and the process is no longer a zombie.

If the parent process never calls the wait() syscall, the zombie process descriptor stays in the memory and eats brains. Normally you don't see zombie processes, because the procedure above take less time.

The dawn of the dead

Each process descriptor needs a very small amount of memory, so a few zombies are not very dangerous (like in real life). One problem is that each zombie process keeps his process id, and a Linux/Unix operating system has a limited number of pid's. If an improperly programmed software generates a lot of zombie processes, it can happen that processes cannot be started anymore because no more process id's are available.

So, if they are in huge groups they are very dangerous (like in many movies is demonstrated very well)

How can we defend ourselves against a horde of zombies?

A shot in the head would work, but I don't know the command for that (SIGKILL won't work because the process is already dead).

Well, you can send SIGCHLD via kill to the parent process, but when it ignores this signal, what then? Your only option is to kill the parent process and that the init process "adopts" the zombie. Init calls periodically the wait() syscall to clean up his zombie children.

In your case, you have to send SIGCHLD to the crond process:

Then from another terminal:

You see the wait4() syscall returns -1 ECHILD, which means that no child process is there. So the conclusion is: cron reacts to the SIGCHLD syscall and should not force the apocalypse.

If parent thread get killed before its child thread, all child thread will become zombie processes.

Not the answer you're looking for? Browse other questions tagged process zombie-process or ask your own question.

0
Is there a need to get rid of a zombie process?