I've got an old Pentium III based Dell Laptop, the originally shipped with Windows 2K and has had Windows XP installed on it. I though I could get something useful out of it if I run Puppy, Lubuntu, or CrunchBang on it. I've created live CDs for each of the distros. I've test the CDs in other machines and the CDs are fine. But when I put them in the laptop, it won't boot.

The machine powers on and runs the self test. At that point, I can tell that it is reading the CD, but nothing ever happens. As far as I know the CD drive is fine.

I have confirmed that in the BIOS, the machine will boot from the optical drive.

I would try Knoppix. I've had good luck with it running on older hardware in the past, especially when booting it as a LiveCD. Also I might try using Unetbootin to install an ISO onto a USB thumbdrive and boot the system using that instead. 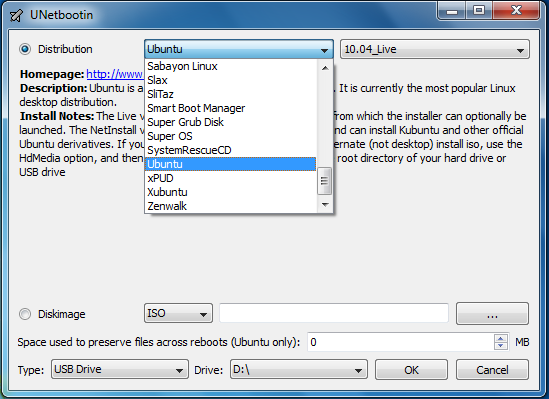 Not the answer you're looking for? Browse other questions tagged boot hardware livecd or ask your own question.