Most guides seem to revolve around modifying ifcfg-eth0, which doesn't exist on my system..

Also, why is it called a p5p1 adapter, instead of the seemingly more common eth0?

Running "setup" gives me a blank screen upon "Device configuration" 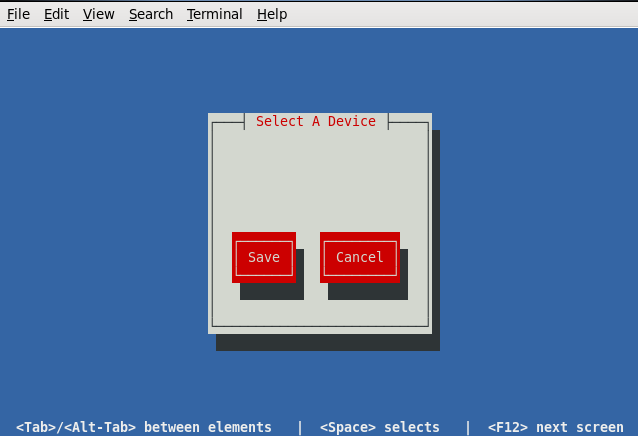 To change your IP address you can follow a couple of paths to do this.

I highly suggest you at least familiarize yourself with the Deployment Guide. It has a lot of useful information on networking using Redhat base products, which in turn will help with CentOS and Fedora.

I found this Fedora 16 issue that I believe is the issue you're experiencing (or is at least related). The issue is titled: Bug 802580 - Device p21p1 does not show up in system-config-network.

From the sound of this bug, the default behavior is to not create any of the ifcfg-* files unless you change some aspect of the settings via a networking GUI, such as NetworkManager - I believe. So you might need to try that, or follow the details I mentioned in options #3, above, and manually create the file yourself.

If you wanna fix that, you need to remove the package biosdevname:

Not the answer you're looking for? Browse other questions tagged networking centos ip or ask your own question.

57
CentOS no network interface after installation in VirtualBox